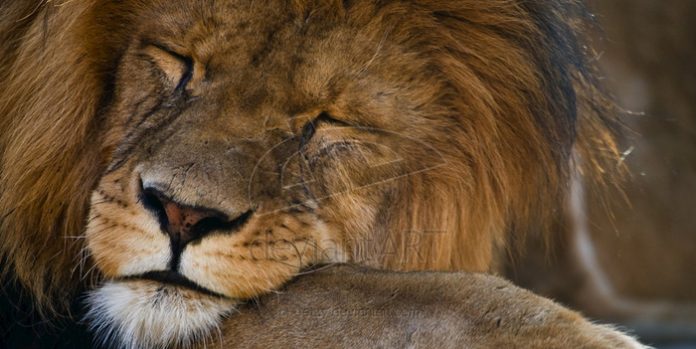 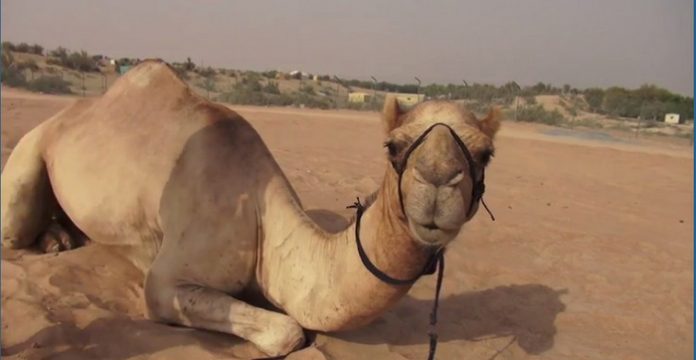 A 25-year-old Chinese man has been found dead in his apartment by the authorities, with reports claiming the football fan died of sleep deprivation after staying up to watch the World Cup in successive nights.

Found in front of his TV, hours after Spain’s horror 5-1 defeat to Holland, and if the reports are true, the man becomes yet another example of death by football during a major tournament in China.

In 2012, Chinese football fan Jiang Xiaoshan died after going eleven straight nights without sleep to watch the European Championship in Poland/Ukraine, and there were other reported problems with exhausted fans during the 2006 and 2010 World Cups.

Another explanation is that he was a Spanish fan, and the sight of Fernando Torres in another World Cup was just too much for him to handle!

I was so close with my last predictions, with my 2-1 Swiss score starting me off, my 4-0 France prediction just one short of two for two, and Bosnia did me proud, but couldn’t get that 1-1 draw I wanted!

Germany 2-1 Portugal – Should be a fascinating game, but the Germans should pip their European neighbours.

Ghana 0-1 USA – Tight, but I think the first soccer match for USA will see them nick it at the end.