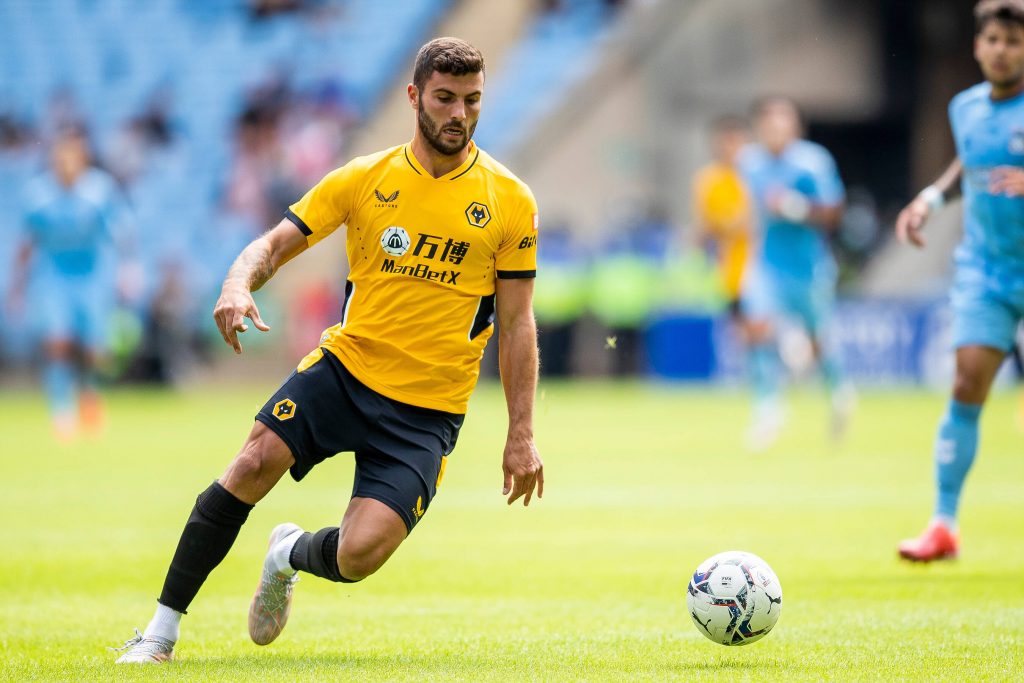 Wolverhampton Wanderers are struggling to find buyers for Patrick Cutrone this summer due to his high wages, Football Insider reports.

Cutrone joined Wolves from AC Milan two years ago, but he has since made just 28 appearances for the club across all competitions.

The 23-year-old spent time on loan with Fiorentina and Valencia last season but barely made an impact as he was a regular on the bench for both clubs.

With two years left on his contract, Wolves are aiming to recoup some of the £16 million spent, but there have been no offers on the table.

The major stumbling block appears the striker’s £65,000-per-week wages. The Italian is currently one of the top earners at the Midlands outfit.

It is reported that Wolves may have to loan him out once again with a salary share.

Cutrone arrived at Wolves with a big reputation after bagging 27 goals and eight assists from 90 appearances for the Rossoneri.

He has since failed to live to the hype with just three goals and four assists. He has made just 14 league appearances, scoring twice.

Wolves are on the cusp of selling Rafa Mir to Atletico Madrid, and it appears that Cutrone could soon head through the exit door on loan.

Raul Jimenez’s return after a serious head injury is a huge boost for Wolves, and they have the talented Fabio Silva to provide back-up.

However, it is reported that new manager Bruno Lage would like to sign a striker of his own before the transfer deadline this month.