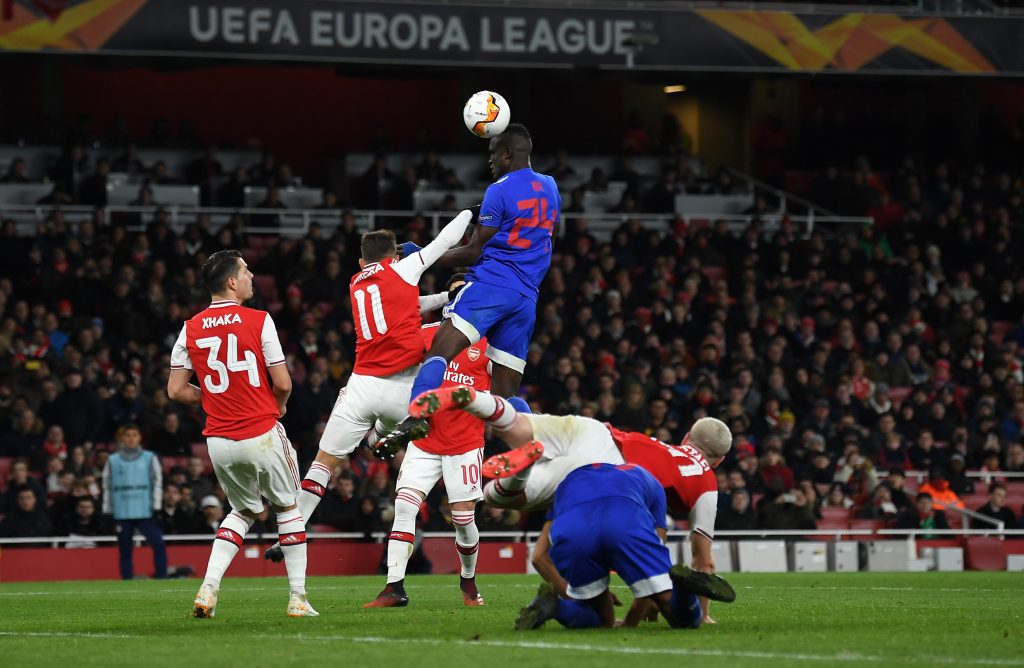 Wolves are interested in signing the Olympiacos defender Ousseynou Ba.

The 24-year-old is a target for Premier League giants Arsenal as well.

As per reports from Greece (translated by Birmingham Mail), Wolves have already expressed their interest in signing the player.

It will be interesting to see if they manage to beat the competition for his signature.

Ba has done well for the Greek side and he could prove to be a good addition to Nuno’s back-four.

Wolves have an excellent squad at their disposal and in order to take the next step, they will need to tighten up their defence.

Ba would add depth and defensive quality to the side.

If Nuno opts for a three-defender system, Ba could form a good partnership at the back with Boly and Coady.

Apparently, the player is valued at around £20m. Wolves have shown in the recent windows that they have the financial means to pay that kind of money.

They should look to make their move for the player soon. Arsenal getting involved might complicate matters for them.

The Gunners are a bigger club with more resources. Ba could be tempted to snub Wolves if the Londoners come calling.