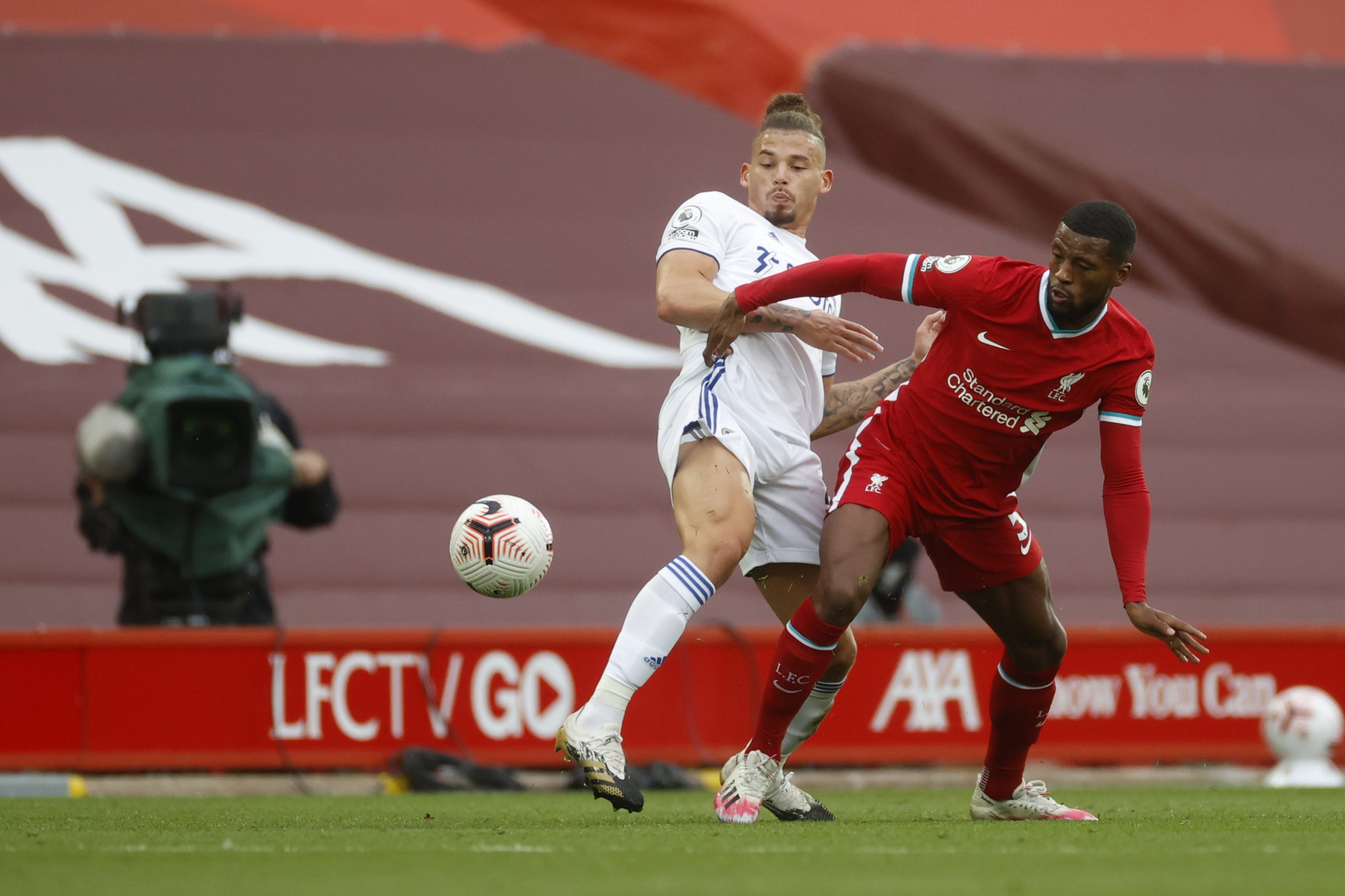 Wolverhampton Wanderers are thought to be keen on signing the Liverpool midfielder Gini Wijnaldum.

The Dutch international will be a free agent at the end of this season and Liverpool have not managed to tie him down to a new contract yet.

The 30-year-old midfielder has been linked with a move to Barcelona in recent months especially since Ronald Koeman took over the Spanish giants.

Gini Wijnaldum has worked with Koeman for the Netherlands national team and it will be interesting to see if the Barcelona manager can convince the Liverpool player to move to Spain at the end of this season.

The Dutchman is one of the best midfielders in the Premier League and he could prove to be a sensational signing for Wolves if they manage to pull it off.

Apparently, they want the Dutch international as a replacement for the Joao Moutinho.

Wijnaldum is likely to have the top clubs lining up for his services and a move to Wolverhampton Wanderers seems quite unlikely in the near future.

As per reports (via Mirror), Inter Milan are keen on the 30-year-old midfielder as well.

The midfielder has helped Liverpool win the Champions League and the Premier League over the last two seasons and he would be a major coup for any club, especially on a free transfer.

Jurgen Klopp is thought to be keen on extending his stay at Anfield and it remains to be seen whether the Reds can convince him to sign a new deal in the next few months.