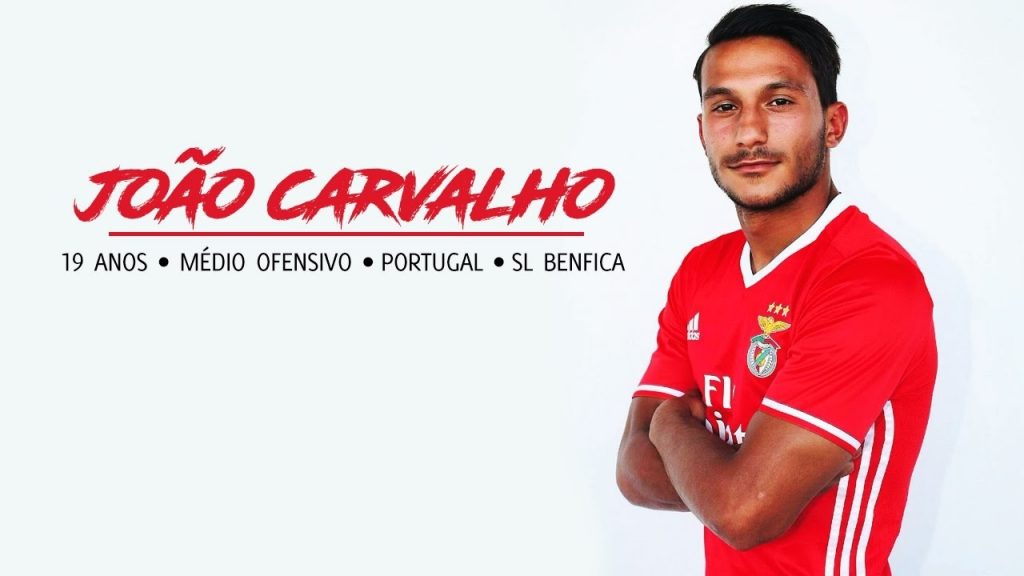 Arsenal were interested in signing the highly talented Benfica midfielder Joao Carvalho but it appears that Wolves are currently leading the race for the Portugal U21s star.

According to reports, Jorge Mendes is set to play a key role in bringing the midfielder to Molineux.

Mendes has worked closely with the Wolves hierarchy to improve the Championship outfit and the association continues to benefit Nuno’s side.

The report claims that Arsenal are set to miss out to Wolves in the race for Carvalho.

The Benfica player is represented by Mendes and the super agent wants his client to play regularly and develop under the tutelage of Nuno Espirito Santo.

The 20-year-old has been a star for the Portugal youth teams and he is expected to have a big future. Wolves fans will be delighted if the Championship outfit manage to land Carvalho.

Wolves already have some very talented players like Jota, Neves and Costa at their disposal and the arrival of Carvalho will improve them massively.

As per the reports, Benfica president Luis Filipe Vieira has travelled to England along with a member of Mendes’ agency Gestifute, to negotiate the sale of the highly-rated midfielder.

Carvalho has a £55 million release clause in his contract but he is expected to cost around €30 million.