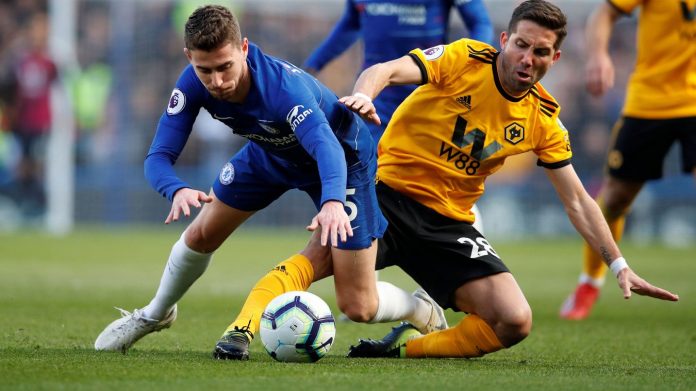 Wolves picked up a 1-1 draw against Chelsea in the Premier League today.

Nuno will be very disappointed not to have picked up all three points at Stamford Bridge.

Chelsea had a very poor game but Eden Hazard bailed them out with a stunning injury-time leveller.

Raul Jimenez had given the away side a well-deserved lead, ten minutes into the second half.

Wolves produced a defensive masterclass today and Patricio will be disappointed after being beaten from outside the box late into the game. 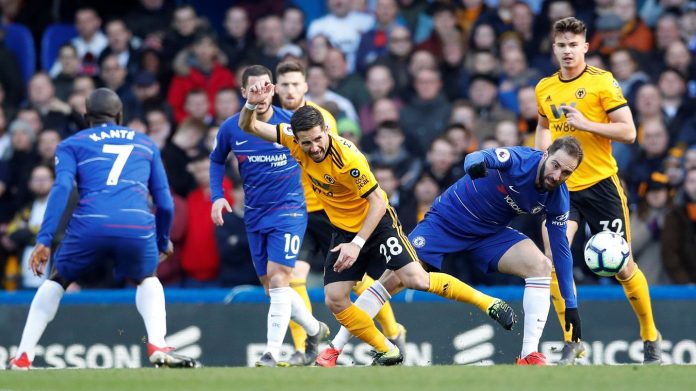 While there were several impressive displays from the Wolves players out there, Joao Moutinho’s desire and effort caught the attention.

The experienced midfielder put in a dominant display away from home and he managed to outshine the likes of Jorginho and Kante in midfield.

The £100,000-a-week star’s composure, work ethic and application in midfield allowed Wolves to put together attacking moves and control the tempo of the game.

Here is how the Wolves fans reacted to the midfielder’s display today.

There’s not enough talk from PL pundits about how #Moutinho only cost £5million. Absolute bargain buy of this season, or any other. #bbcfootball #CHEWOL

Nonesense. Moutinho, Neves, Jimenez and Jota are some of the best in the premier. Nuno is getting the best out of the players though

Watching Moutinho run back to rob Kante was a thing of beauty ?

Moutinho is signing of the season. Dont @ me!