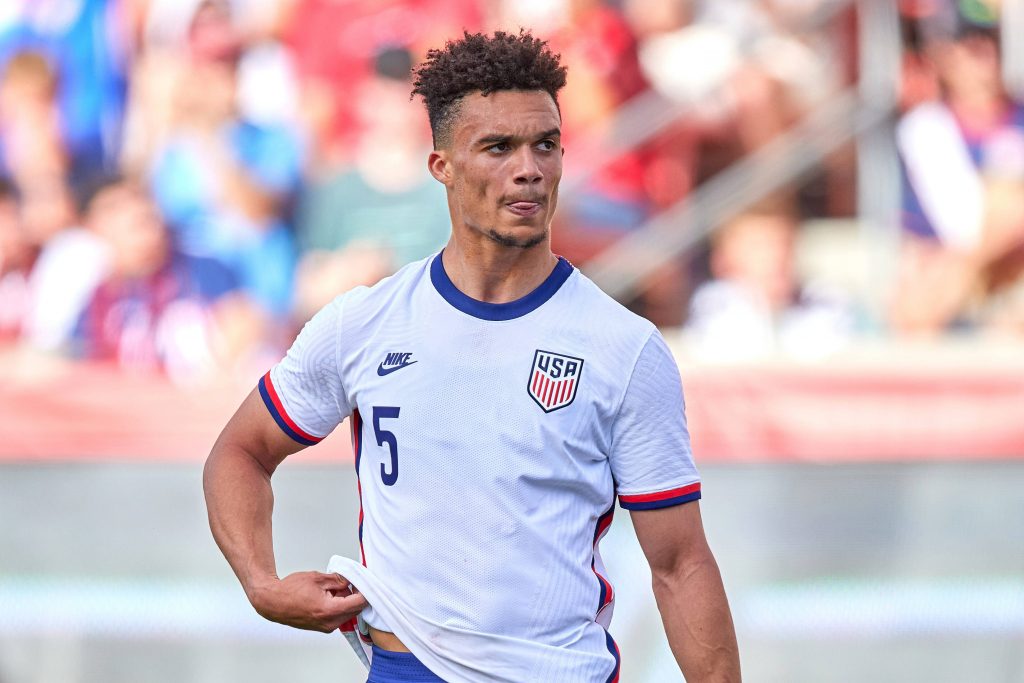 The Midlands outfit recently secured the permanent signing of Rayan Ait-Nouri from Angers after paying a fee of around £10 million.

The club had the option to buy him for £18m but managed to negotiate a lesser fee by accepting to include a 50 percent sell-on clause.

It is now reported that Wolves are searching for another left-back and have their sights on landing Robinson from the Cottagers.

He was purchased for just £2m from Wigan Athletic last summer. He is now valued at around £10m.

Wolves are planning to test the Cottagers’ resolve with an opening bid.

Wolves heavily relied on Ait-Nouri for the left-back role last season, with Jonny Otto and Marcal being out injured for most of the campaign.

Otto is set to miss the start of the forthcoming season with an anterior cruciate ligament injury, but the club still have Marcal available for selection.

A move for Robinson does not make sense unless the club are prepared to offload Marcal, just one season after joining them from Lyon.

Robinson impressed with his defensive attributes in his debut top-flight campaign, and he would be a handy competitor to Ait-Nouri.

However, Wolves still have Otto to return. He only signed a fresh contract in February.

The United States international could become the third-choice left-back when Otto returns to action next term.

He would be better off joining another Premier League outfit where he has the assurance of regular game time.