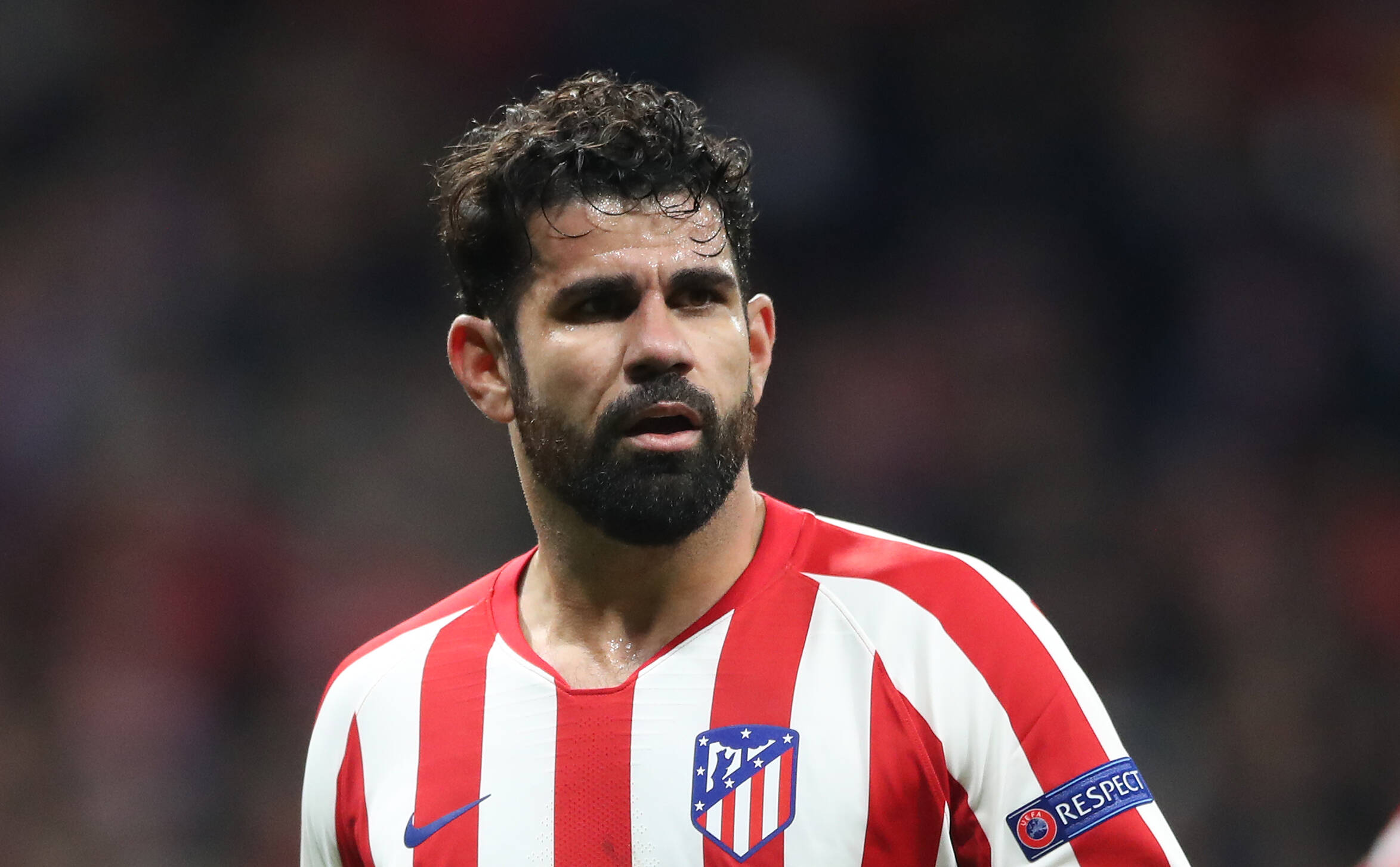 The Spaniard mutually parted ways with Atletico Madrid at the turn of the year, but he has since been a free agent.

It is now reported that Wolves are interested in the former Blues man after being given the go-ahead by manager Bruno Lage.

They are still assessing whether to offer a contract to Costa as they need to find out the financial demands of the marksman.

Wolves struggled during the back end of the previous campaign as they missed the physical presence of Raul Jimenez after his serious head injury.

He could make his comeback for the 2021/22 season, but there are still doubts whether he can play with the same confidence before the setback.

Fabio Silva impressed towards the end of the campaign, but the teenager is not the best when it comes to holding up play for his teammates.

Willian Jose arrived from Real Sociedad on loan in January to provide a solution, but he was disappointing, registering just a goal and an assist from 18 games.

Costa is no longer in the prime of his career, but he could be a handful for Premier League defenders with his physical presence in and around the box.

He continues to possess a good scoring record. The 32-year-old netted twice in just 204 minutes in La Liga last season before his release.

However, the main concern has been his fitness over the past few seasons, and Wolves may want to make a thorough medical assessment.

Costa was earning a staggering €16 million annually at Atletico, and he would also need to accept a significant pay-cut to join the Midlands outfit.

The Spaniard previously played for Chelsea in England between 2014 and 2017. He bagged 52 goals and 18 assists from just 89 league outings.