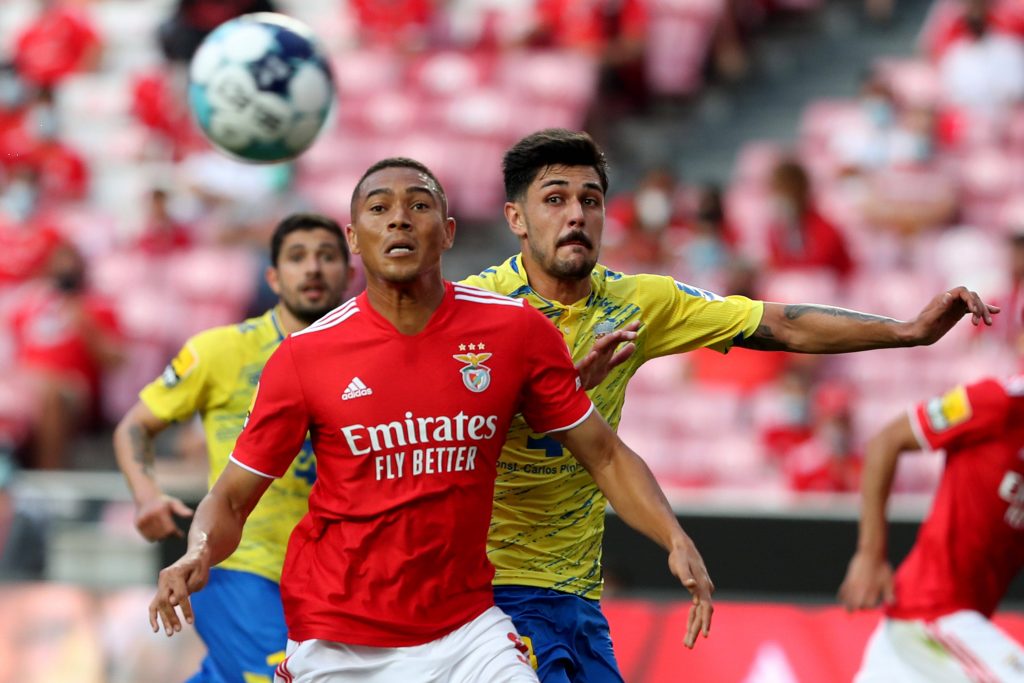 Bruno Lage is keen on landing a new striker this summer, with Patrick Cutrone having been loaned out while Rafa Mir looks set to be sold.

Vinicius was used sparingly during his loan spell at Tottenham Hotspur last term but made a good impression with nine goals from 23 games.

Spurs declined to take the option to buy for £36 million, and it now appears that Wolves are aiming to lure him back to the Premier League.

The club could pursue the 26-year-old on a permanent deal or a loan with an obligation to buy.

With the presence of Harry Kane, Vinicius barely led the line in the league last term. He bagged one goal from just 303 minutes played.

He may want another opportunity to impress. Wolves could be a potential destination with new boss Lage keen on landing a striker of his own.

The club have Raul Jimenez back after a serious head injury, but he may take some time to reach his peak form following the setback.

Fabio Silva has been with the club for the past year, but the 19-year-old is still developing and does not provide a similar physical presence.

Vinicius would be a quality signing for Wolves in this aspect, and he has the knack of scoring goals when offered regular game time.

Wolves could prefer a loan with a buy obligation as that would free up additional funds in the short term to make more attacking reinforcements.

It appears that Adama Traore could be heading for the exit door. Wolves are also weighing up a bid for Valencia forward Goncalo Guedes.