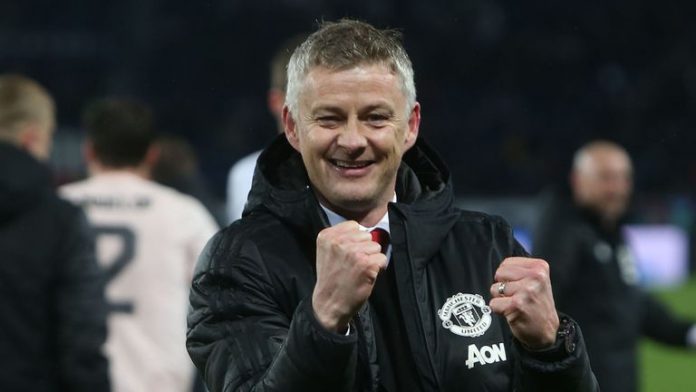 Manchester United visit Wolverhampton Wanderers on Tuesday aiming to jump up to third place in the Premier League.

United head into the game fifth in the standings, two points behind Arsenal who moved into the Champions League qualification places with a 2-0 victory over Newcastle United on Monday.

The Red Devils return to Molineux looking to avenge their FA Cup defeat last month and they will be hoping that the upcoming semi-final in the same competition this weekend will be on Wolves’ minds.

The home side are looking to beat United twice in the same season for the first time since 1979/80 when they won both top-flight games.

Wolves are unbeaten in their last four home Premier League matches, keeping a clean sheet in two of the last three.

However, United won on their last league visit to Wolves back in 2012 and they will be hoping for a similar outcome this evening.