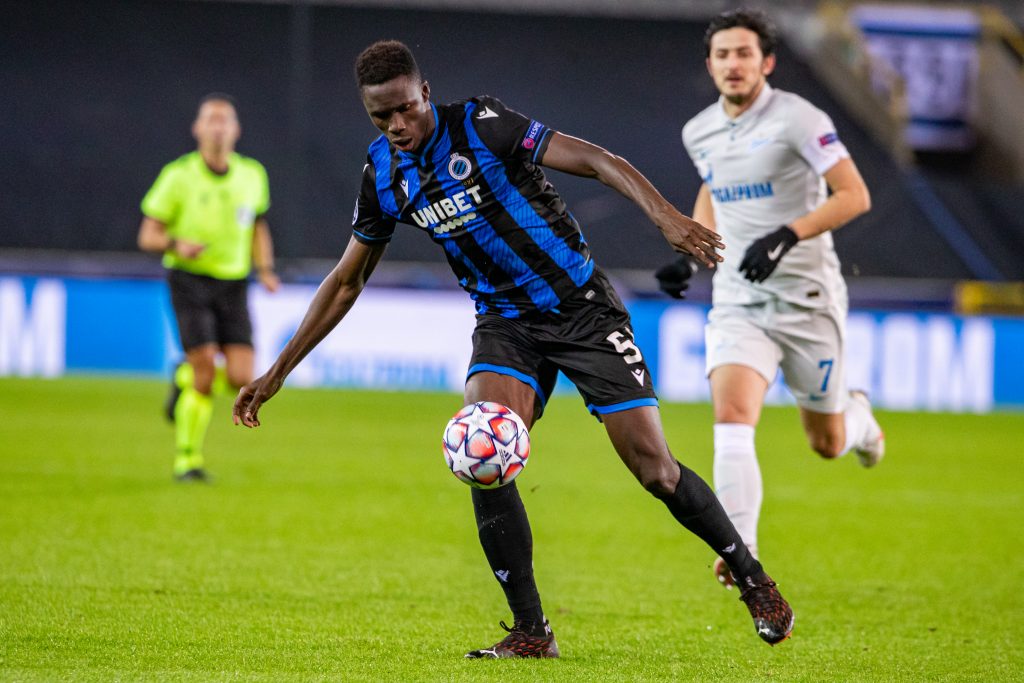 According to The Sun, Wolverhampton Wanderers are keen on bringing Club Brugge centre-back Odilon Kossounou to the Premier League when the summer transfer window opens.

The 20-year-old was on the radar of Liverpool last month as manager Jurgen Klopp sought defensive cover after an injury crisis, but the Reds went for Ozan Kabak.

The £20 million-rated Kossounou is also on the radar of AC Milan and Inter Milan, but he is keen on moving to the Premier League and that could give Wolves an edge in the pursuit of his signature.

Despite finally winning back-to-back Premier League games for the first time since last October following Friday’s 1-0 victory over Leeds United, there is no denying that Nuno Espirito Santo’s side need quality reinforcements at the back next season.

Kossounou has caught the eyes of scouts across Europe following his impressive performances in the Belgian top-flight and Champions League, and he could be a fine addition to the Wolves defence.

He is also capable of playing as a defensive midfielder, and such versatility will come in handy at Molineux.

34-year-old Joao Moutinho and 30-year-old Willy Boly both need long-term replacements at defensive midfield and central defence respectively, and Kossounou could be the perfect player to replace the Wolves duo.

However, Brugge will be unwilling to lose such a quality player, although the will not hesitate to cash in on him if suitors come to the negotiation table with juicy bids.

The ASEC Abidjan academy graduate only moved to Europe in 2019, joining Swedish giants Hammarby IF before heading to Belgium six months later, and he has since established himself as one of the best youngsters in the league.

In other news, Liverpool manager Jurgen Klopp reportedly wants this Dutchman to replace him when he leaves Anfield.