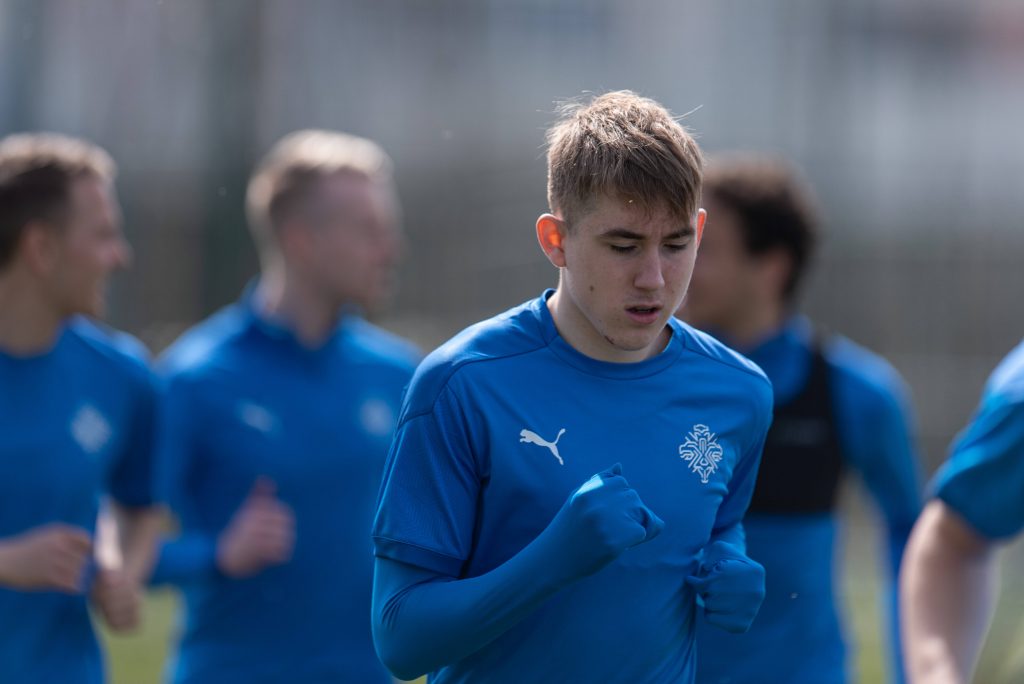 According to The Telegraph, Wolverhampton Wanderers are keen on bringing IFK Norrkoping midfielder Isak Bergmann Johannesson to the Premier League this summer.

The £5 million-valued Iceland international has been described as the next Gylfi Sigurdsson to come out of his country.

He made his international debut against England last November and looks to be a promising future talent.

Wolves will look to strengthen their squad this summer after what has been a disappointing campaign, given how impressive they were during the last two seasons.

Johannesson is on their radar, but there are issues about getting a post-Brexit work permit for the 18-year-old.

A new points-based system has been put in place due to the United Kingdom’s exit from the European Union.

It will be challenging for low-profile foreign targets to meet the visa requirements, with 15 points needed to move to England.

Johannesson was born in the country, but there are concerns he would not qualify after breaking through and playing regularly in Sweden this season.

The teenager has made 34 appearances for Norrkoping since making his debut in 2019, weighing in with five goals.

Wolves need fresh legs in the middle of the park, and Johannesson could be a great long-term addition if they can seal a deal.

Could Wolves be landing the next Sigurdsson in the coming months?