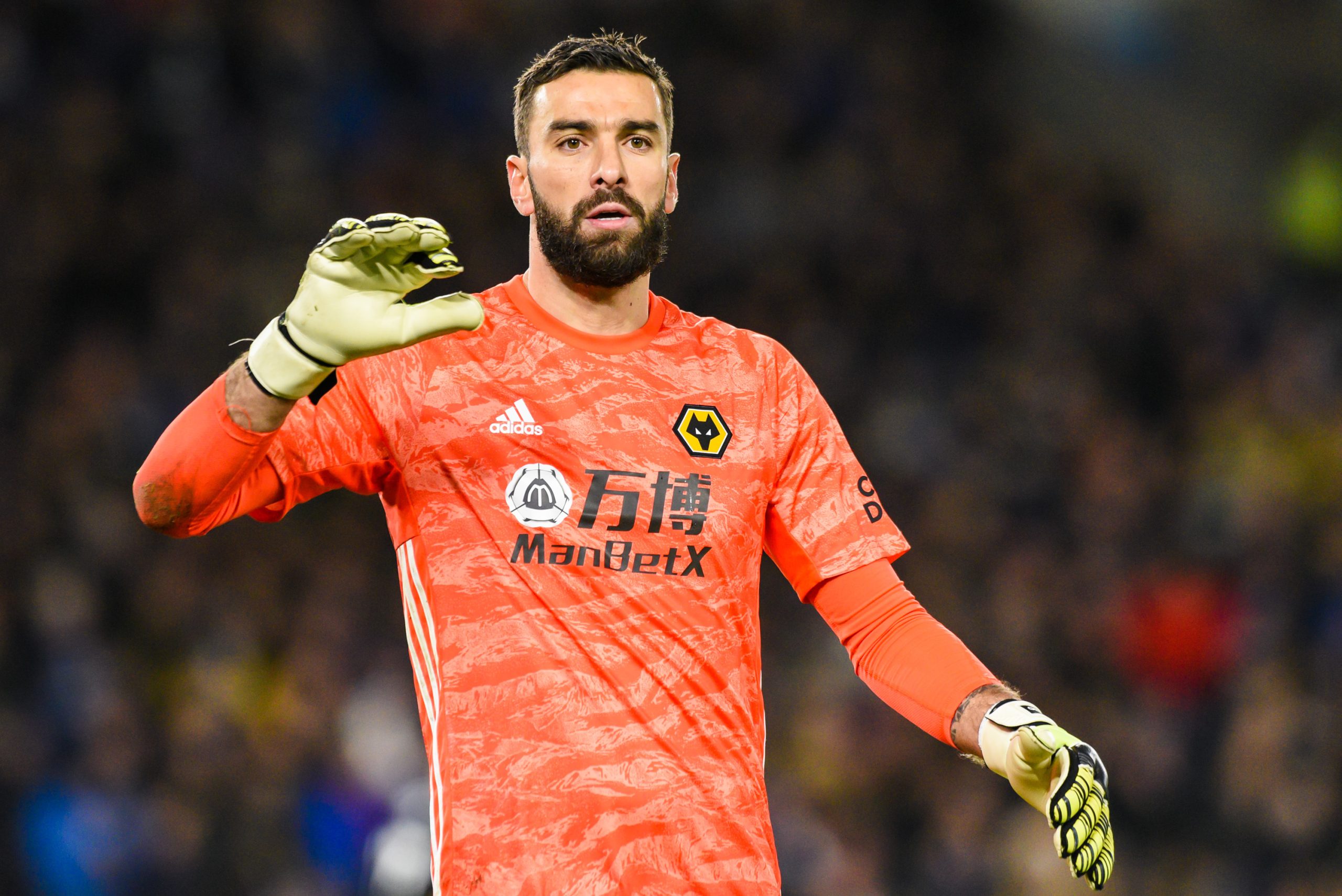 Wolverhampton Wanderers are in negotiations with Roma over the potential sale of goalkeeper Rui Patricio this summer, Sky Sports reports.

The Portuguese has been with the Midlands outfit since 2018, but he could be on the move with his current deal expiring in 12 months.

There has been no progress in contract talks, and Wolves are open to sanctioning his sale at the right price during the transfer window.

Roma boss Jose Mourinho is keen on landing the former Sporting captain. Wolves want a fee between £10-13 million for the 33-year-old.

Patricio has been an undisputed choice in goal for the Premier League games, and he has missed just two matches in his three seasons.

His desire to leave Wolves could be linked with the recent exit of manager Nuno Espirito Santo, who was key to signing him for the club.

A move to Roma would offer Patricio the chance to play European football again through the inaugural Europa Conference League.

He also has the chance to work with an elite manager in Mourinho, who will be keen to prove himself after his failed Tottenham Hotspur stint.

Wolves recently appointed Bruno Lage as their new head coach, and there appears a change in their transfer strategy this summer.

The club are prepared to offload high-profile players including Ruben Neves, Adama Traore and Pedro Neto to recoup funds for new signings.

The Midlands outfit have spent big on several Portuguese players in recent years, but they are now likely to target experienced English-based stars.