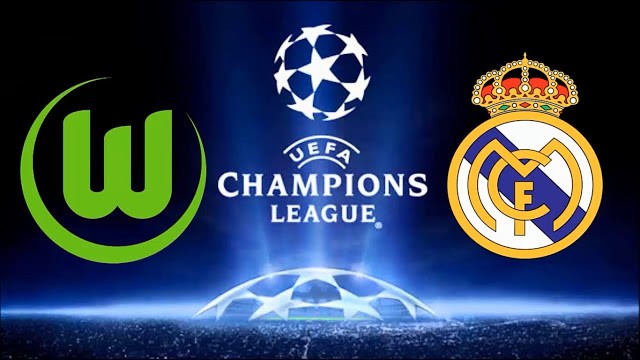 Real Madrid travel to Germany for the first leg of the Champions League quarter-finals against Wolfsburg.

The German outfit are having a poor season in the Bundesliga and will be desperate to avoid a thrashing from the Spanish giants when the two sides meet on Wednesday.

Zinedine Zidane will want to win the Champions League this season, especially with the La Liga title slipping away.

Los Blancos are full of confidence right now and Wolfsburg will be in for a tough time if they do not improve significantly for the two matches.

Real Madrid picked up a sensational 2-1 win over Barcelona in El Clasico last week and that has given them the platform to build on and pursue their European dreams.

Wolfsburg will be without the likes of Sebastian Jung, Naldo, and Caligiuri from the visit of Real Madrid.

Benaglio and Bas Dost are doubts for the game and will be assessed closer to kick-off.

Real Madrid have a fully fit squad to choose from and should be able to pick their strongest lineup.

Real Madrid have kept a clean sheet in 7 of their last 8 matches in the UEFA Champions League.

Real Madrid have won their last 5 matches in the UEFA Champions League.

Wolfsburg have won their last 4 matches in the UEFA Champions League.

Real Madrid have scored at least 2 goals in their last 4 matches in the UEFA Champions League.