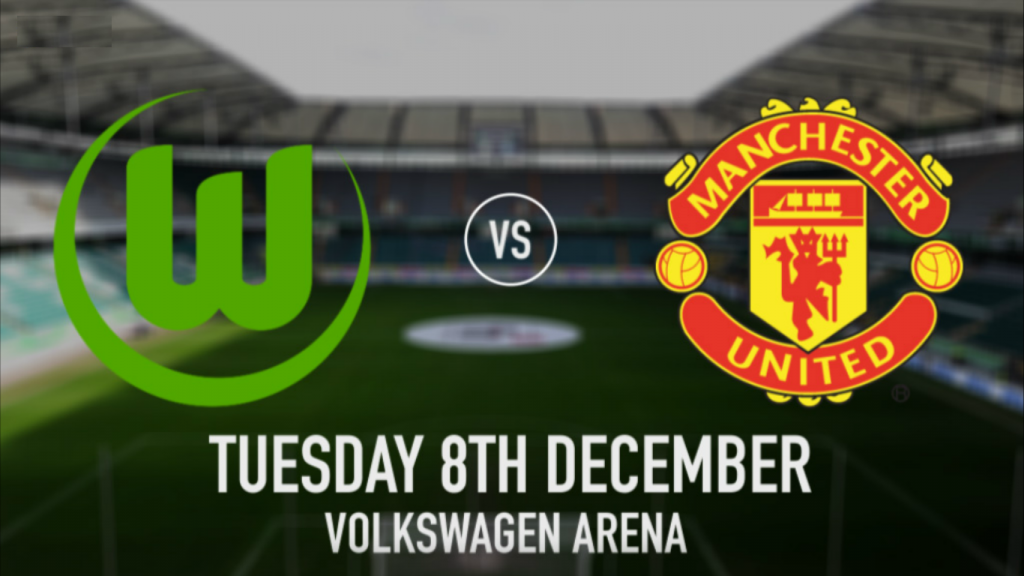 The final round of the Champions League is upon us and Manchester United travel to Germany for a decisive clash against Wolfsburg later today.

Both sides are still not guaranteed qualification to the next round and there is still a lot to play for.

Both Manchester United and Wolfsburg can finish at the top of the group if the other results go their way and will look to head into the knockouts as Group winners.

Neither side have been particularly impressive this season and will look to avoid facing the European elite in the next round and qualifying as group winners could be vital.

On the other hand, a defeat for either side could be the end of their tournament.

Meanwhile, the Dutch champions PSV are third in the group and could advance to the next round as group winners if Wolfsburg and Manchester United draw their game and PSV win theirs.

Qualification in Group B is still wide open and as we head into the final round of the group games, it seems everything is still there to play for.

Both sides are pretty evenly matched on current form but an injury depleted Manchester United squad will be up against it away from home against a well drilled attacking side.

Louis Van Gaal’s side are depleted with injuries to several key players and will have eight players out injured including skipper Wayne Rooney, who would surely be a big miss for this one.

Apart from the England international, his compatriots, Phil Jones and Luke Shaw are out as well. Rojo, Herrera, McNair, Schneiderlin and Valencia will also be sidelined with various problems.

Meanwhile, Wolfsburg will be without four of their players, who are currently out injured.

Sprenger, Zawada, Stolze and Lopes are all out injured for the German giants and will miss the crucial tie against United. 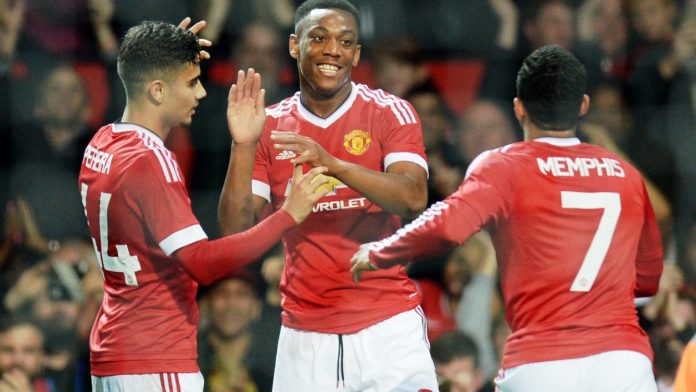 Wolfsburg have played Manchester United three times previously in the Champions League; losing all of them.

The German club have lost their last seven meetings with English sides in Europe (Man Utd, Fulham and Everton).

Manchester United have only lost once in their previous six visits to Germany in the Champions League group stages (W3 D2); scoring eight goals in their last two visits.

Wolfsburg have won both of their home Champions League matches this term, keeping clean sheets in those games.