Wojciech Szczęsny to undergo his Roma medical on Thursday 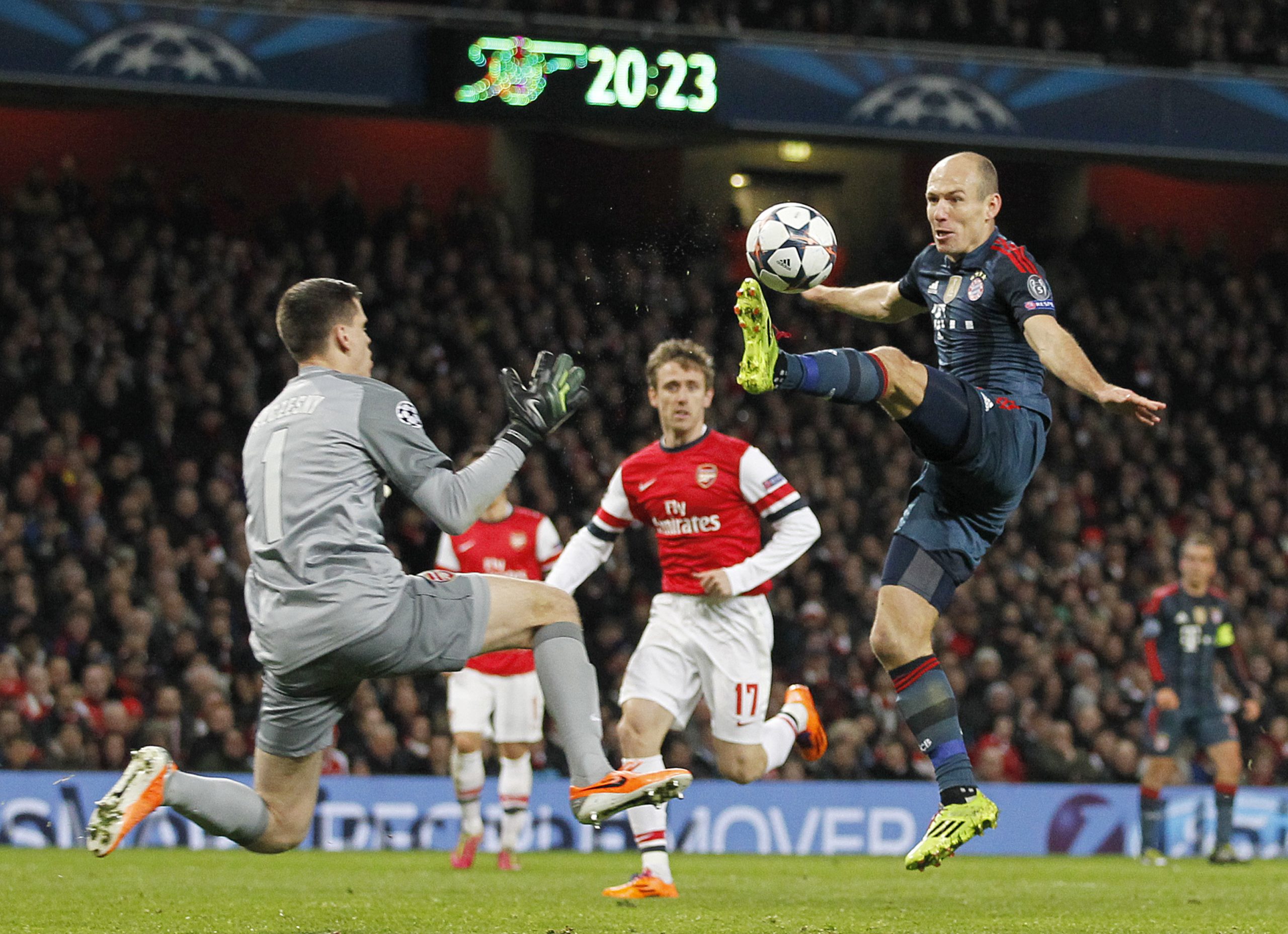 Arsenal goalkeeper Wojciech Szczesny is set to spend another season on loan at Roma.

The Polish international joined Roma on loan last season after Arsenal signed the world class Czech keeper, Petr Cech. The 6ft 4in Arsenal keeper made 42 appearances for the Italian side last season and was a regular starter for them.

Petr Cech had a solid debut season with the Gunners last year and Szczesny’s first team chances are slimmer than ever before. It seems that Wenger has decided to loan him out in order for him to get regular game time.

A move away is best for all parties involved. It is highly unlikely that the Polish star will have any future at Emirates and in that case he needs to play regularly and play well in order to secure a good move in future.