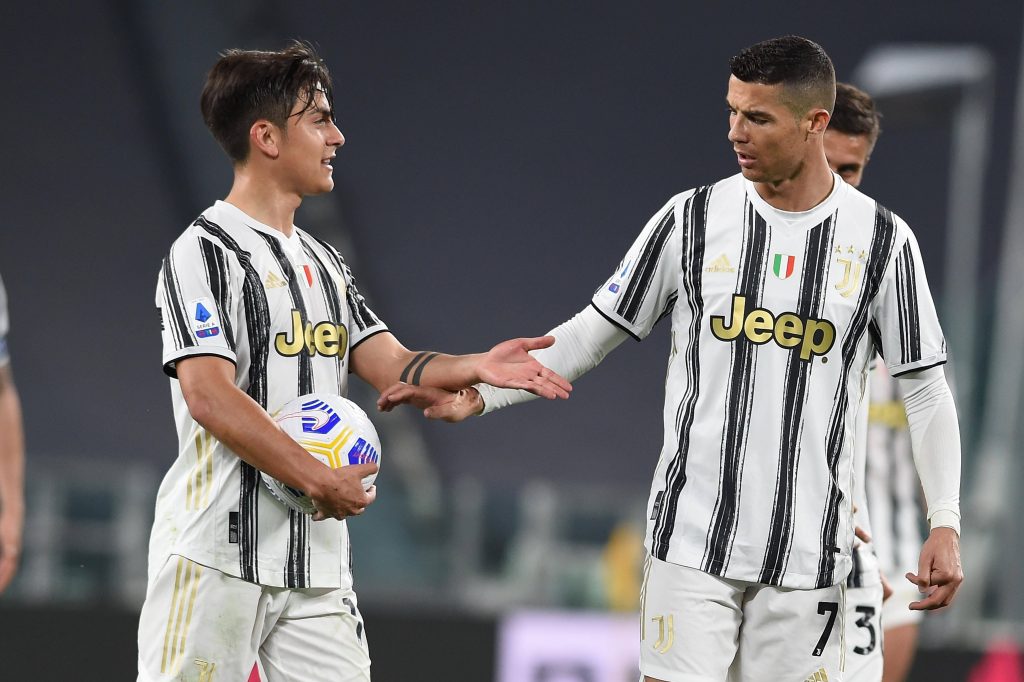 After becoming an unbeatable force in the Serie A over the years, Juventus’ champion status in Italy is under threat.

Whether it is due to the pandemic, burnout or just general lack of consistency, Juventus have failed in their bid to win a tenth consecutive title.

Inter Milan, AC Milan and Atalanta are ahead of them in the table, and with Napoli just behind, there is no guarantee they will qualify for the Champions League.

Juve are fourth in the Serie A league table with six games left to play. They are level one point behind Milan, level with Atalanta and two ahead of Napoli.

There is little chance of the champions reclaiming their title – Inter are unlikely to lose four games in their last five.

Juve still have a chance to finish the season with a trophy if they beat Atalanta in the Coppa Italia final in May.

Manager Andrea Pirlo has come under a lot of pressure, but as a rookie manager his debut season has also been met with plenty of support.

By contrast, star striker Cristiano Ronaldo has been routinely criticised.

Initially labelled as the ‘final hope’ when Juve were still in Europe and chasing the league title, he has been made the scapegoat for their failures this season with his wages and performances coming in for serious criticism.

There are now reports that Ronaldo may consider a return to Manchester United, which seemed unlikely a year ago.

What is clear for Juventus is that if they do not improve substantially, this season may be the first of several that sees the Serie title slipping out of their hands.