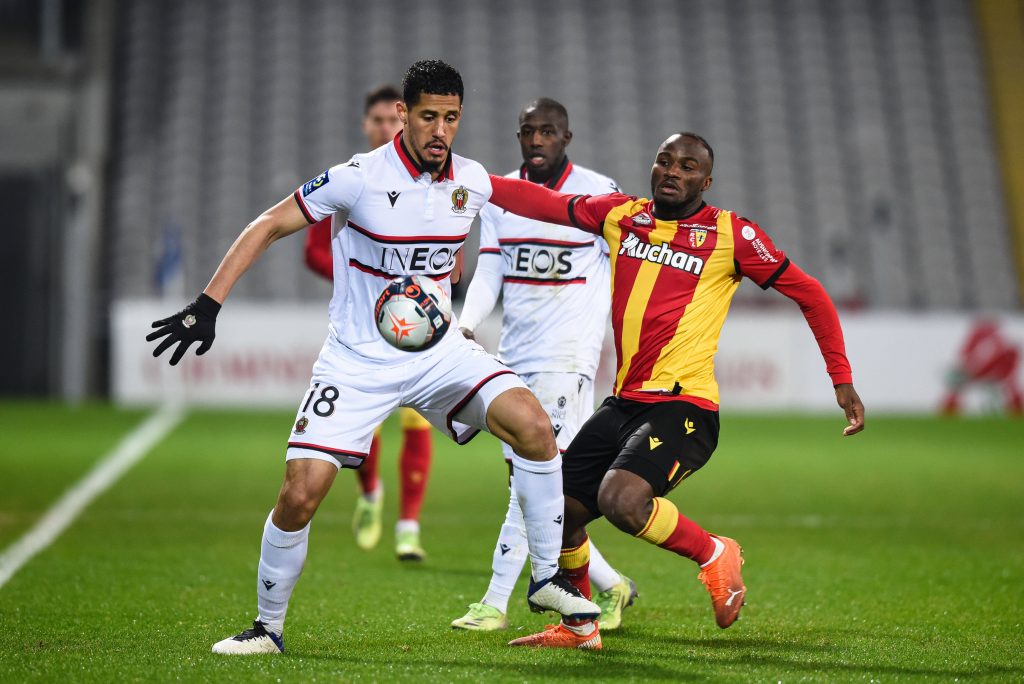 The Magpies are looking to bolster their defence this summer and are keen to sign Saliba from Arsenal on loan.

The Daily Mail reported yesterday that Newcastle have turned their attention towards signing the 20-year-old after missing out on Kristoffer Ajer.

Newcastle have been heavily linked with a move for the Celtic defender who has just a year left on his contract at Parkhead.

However, the Magpies are unlikely to sign the Norweigian. As a result, they are now looking to sign Saliba on loan, having monitored him for 18 months.

The exciting young defender joined Arsenal in 2019 for £27 million, but he is yet to play a competitive game for the Gunners.

Saliba spent the last season on loan in France with Nice where he made a strong impact. Nice are looking to sign him, while French outfit Marseille are also interested.

Arsenal boss Mikel Arteta insisted that Saliba wasn’t ready to play in the Premier League last season and that he will make a decision about him during pre-season training.

According to reports from The Chronicle, Saliba is open to an escape from Arsenal, and he is willing to stay in the Premier League.

Arsenal will not stand in his way if a loan bid comes in for the youngster.

It shows that Arteta is still not convinced with Saliba, which raises the question as to why did they pay such a huge transfer fee for him in the first place.

A loan move away from the club would be a good option for all parties involved.