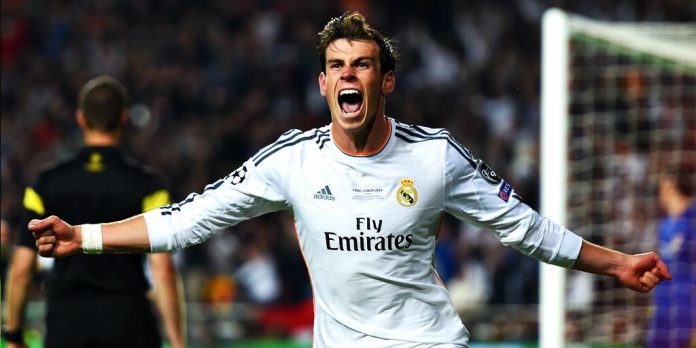 As Courtois saved – but couldn’t hold on to – Di Maria’s shot from the left flank, Gareth Bale zoned in on the rebound and headed it to the back of the net in the 110th minute of the 2013/14 Champions League final, a full 265 days after officially moving to Real Madrid from Tottenham. That one goal cemented Gareth Bale’s legacy in Real Madrid as the man the scored the winning goal to finally clinch La Decima, the long sought after 10th European Cup. For Gareth Bale, a self-professed life-long Real Madrid fan, that was the greatest moment of a young but spectacular football career. Since then, he had assisted the opening goal in the 2014/15 UEFA Super Cup match and scored the second goal in 2014’s FIFA Club World Cup final, however he now finds himself swirled in rumours of moving to Manchester United for an unbelievable fee of 153 million euros.

Since arriving to the capital club, Gareth Bale has managed 33 goals in 66 appearances, a return that might seem solid but still unspectacular, especially for the price Real paid for the Welsh superstar (91-101 million euros depending on who you believe). However, that only tells half the story of how important Bale has been to Real Madrid. The fact that Gareth Bale has scored or assisted 4 goals in the 4 finals he has played with Real tells you how impeccably decisive Bale has been, and that word is key. Bale managed to score the winning goal in his first final ever with Real, the 85th minute wonder goal vs. Barcelona in the Copa del Rey final. He then followed that up by scoring the winning goal (even though Real eventually scored 2 more) vs. Atletico Madrid in last season’s Champions League final in extra time. He then assisted the opening goal in the UEFA Super Cup match, which lead to Real taking control and going on to win the match. Finally he managed to score the second goal in this year’s Club World Cup final, which ended all hopes of a comeback. His 3 goals and 1 assist in 4 finals are the biggest proof of how pivotal Bale can be. His record in finals is so good that you can compare it to Cristiano Ronaldo, who also scores or assists 1 goal per final (5 goals scored in 5 finals played). 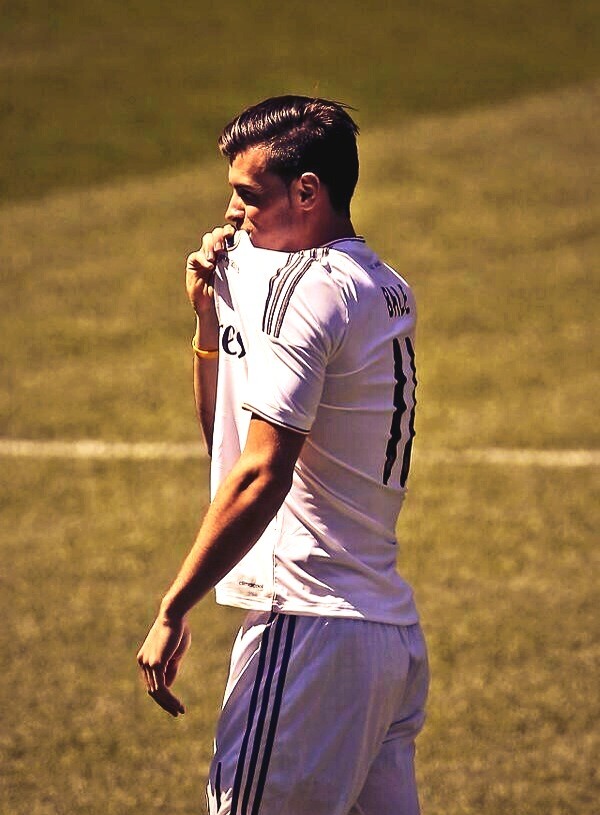 Yet some people still say that Bale is, in fact, not decisive in the ‘regular’ matches, to which the stats completely disagree. Gareth Bale has contributed to 50 goals in 56 games in La Liga and Champions League since joining Real Madrid. That means he directly contributes to 0.89 goals per game, to put that into perspective; below is a table showing the best goals/assists per game rates since the start of 2013/14 (when Bale joined Real). The table is for the league and European competitions only and excludes players with less than 50 games played in the last 2 seasons combined.

You can now see how important Gareth Bale is to the team and how highly ranked he is in terms of total goals contributed to the team. Only heavyweights Cristiano and Messi, coupled with Ibrahimovic – who admittedly is the biggest star in PSG – have contributed more goals/assists per game than Bale in the last 2 seasons. You can compare that with Angel Di Maria for example; who was sold this summer to the dismay of many Real Madrid fans, yet Bale contributed more goals than Di Maria in each of the last 2 seasons.

So why is it then, that some fans see Bale as just a ‘decent’ player who rarely contributes? Perhaps that can be best summed up in the sheer difference between Tottenham and Real Madrid. When Bale was with Tottenham, he was the one and only big star of the team and therefore the entire spotlight was on him. Every goal he scored, every assist he made was detailed and showcased as they regularly helped Tottenham out of a tight situation. However when he arrived in Real Madrid, there were already several ‘big time’ players competing for the spotlight, which reduced the coverage of Bale’s contributions, but not the actual contributions themselves.

So, will Gareth Bale actually leave Real Madrid? The answer, in short, is almost certainly no. People seem t forget that Real Madrid bought Bale for 91-101 million to sell him the price would have to be a lot higher than that, here comes the ‘153 million United move’ rumors. However Real Madrid have reportedly rubbished the rumors and claimed only the player himself can force a move, which makes the prospect of Bale leaving even less likely as any person can see how much Bale loves playing for Real Madrid. Fans need to remember that when Gareth Bale was still at Tottenham, it was confirmed that Manchester United made a bigger deal than Real Madrid with more money for Bale yet the Welshman turned down that offer because his heart truly lies in Real Madrid. It is obvious in everything Bale does, from training pictures to playing spirit, that this is a man who truly supports the team and has no intention of leaving. And Real Madrid fans, even if they don’t see it or realize it at the moment, need to be extremely thankful for that.