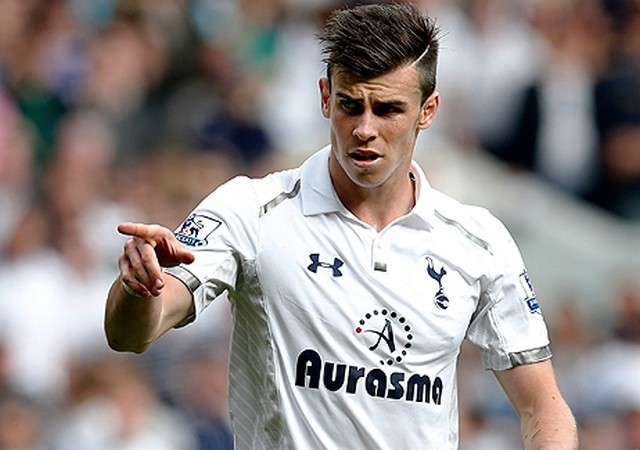 Tottenham forward Gareth Bale signing for La Liga giants Real Madrid has already become one of the most long-winded summer sagas in recent years, but reports are suggesting the deal could now be wrapped up later today.

‘My understanding is there has been a breakthrough. Gareth Bale is on the verge of becoming a Real Madrid player for a world-record fee and the deal could go through today. I have been told the deal has been thrashed out at late night meeting, and will go through today, but I have to stress nothing official has been signed yet.’ – Sky Sports reporter Kaveh Solhekol.

Tottenham and Real Madrid have been locked in negotiations for weeks over the price of Gareth Bale, but it now appears the two sides are on the same page.

Real Madrid’s Cristiano Ronaldo is the world’s most expensive player – signed from Manchester United for £80M. But Bale’s fee is said to eclipse that figure and is reportedly nearer the £100M mark.

The summer transfer window closes tomorrow at 11:59, and many feel Bale may not be confirmed until the final moments.

Rumours are suggesting Tottenham chairman Daniel Levy is wary of Real Madrid actively selling a number of their players potentially to Premier League sides in order to fund the Bale deal – most notably winger Angel Di Maria to Arsenal.

As Bale plays in Di Maria’s position, the Argentine is fearful he will lose his place, and is said to be considering his future with the Champions League semi-finalists.

Tottenham have already been spending the money they expect to receive back from selling Bale – which is around the £100M mark.

Manager Andres Villas-Boas confirmed Bale would be headed to Madrid soon enough, but was in the dark about exactly when.