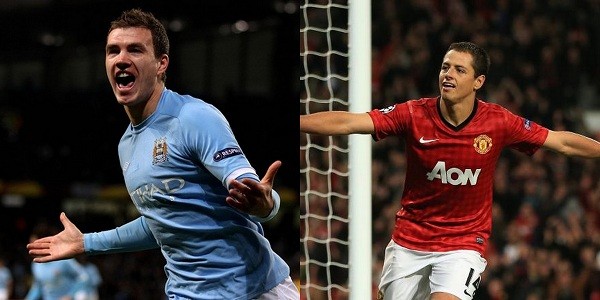 The super sub has been a feature of modern day football for as long as I can remember. From Ole Gunnar Solskjaer to Emile Heskey, a player who can really change the game from the bench has always been a stipulation for clubs wanting to compete at the top level.

With Manchester United and Manchester City sitting pretty as the top two teams in English football, what could possibly separate two sides that only finished apart on goal difference last season? The answer is sat in a puffer jacket on the bench at one of these clubs. 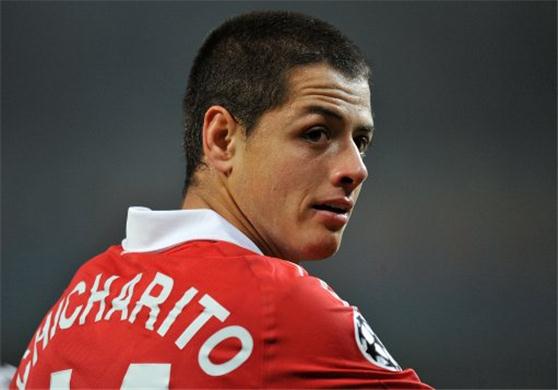 So take your pick. Would you rather have:

A sneaky little speedster with pretty poor footwork, and a knack for seamlessly blending into the opposition back-line before suddenly bursting into life between the two centre backs to score a goal?

A target man with surprisingly good technical ability willing to sit in the opposition area and put himself about while the rest of the team pings long balls and crosses towards his sizable Bosnian bonce? 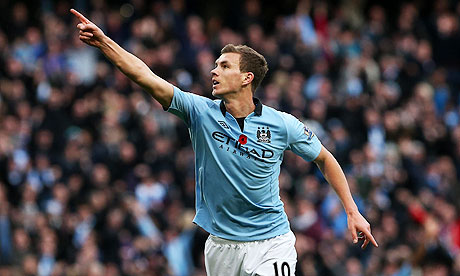 Neither offers a style suitable for the football purists among us, which is a possible reason for the fall from grace Arsenal have experienced in recent years. One of these players, however, may well have the final say in who claims the Premier League title this season. Heck, they may have even had it already.

You can tweet me @TheGaffer0 anytime. I don’t bite. Quality banter and debating is a prerequisite for discussion!