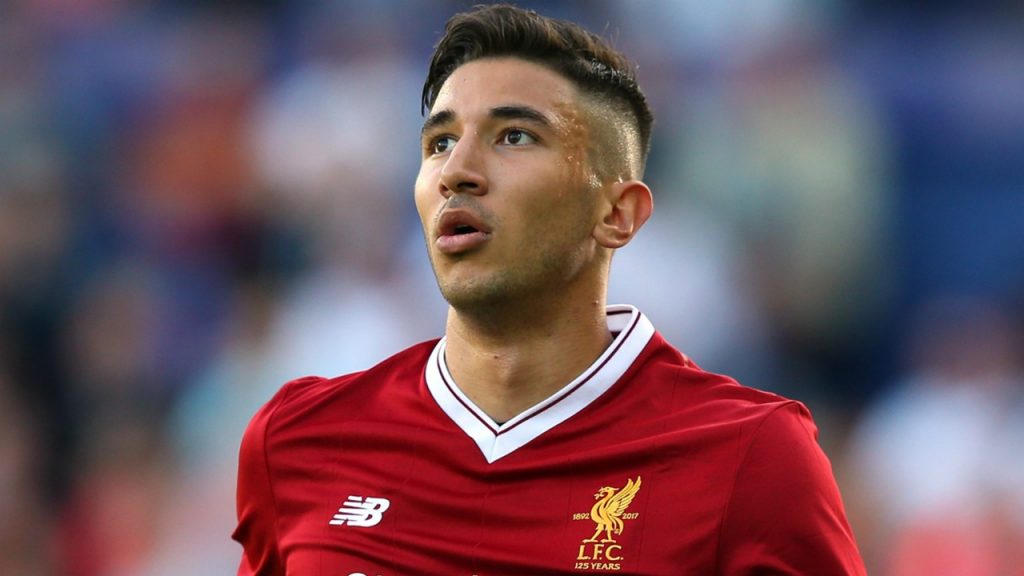 On Sunday afternoon, Liverpool confirmed Marko Grujic signed a four-year deal and was loaned out to Hertha Berlin for the 2018/19 season. The central midfielder has struggled for playing time during his two years at Anfield, but he clearly has the faith of manager Jurgen Klopp who has given him a chance to prove his worth in Germany.

Grujic joined the Reds from Red Star in 2016 and has gone on to make just 14 appearances in all competitions. The 22-year-old has fallen down the pecking order due to the competition in midfield – Alex Oxlade-Chamberlain, Jordan Henderson, Georginio Wijnaldum, James Milner, Fabinho and Naby Keita – so a move away to get first-team football makes perfect sense.

The Serbian international, who has made eight appearances for his country, has spent time out on loan at Red Star and Cardiff City due to his inability to get regular playing time with the Reds. Clearly a number of Liverpool supporters don’t believe he’s worth keeping as he’s hardly featured in the two years since his arrival.

Strange one, will be 23 when he returns and has played barely a competitive game for us?

Why the guy is useless ffs

His loan moves haven’t led to him staying in and around the first-team and a season-long switch to Hertha Berlin may not make a difference either.