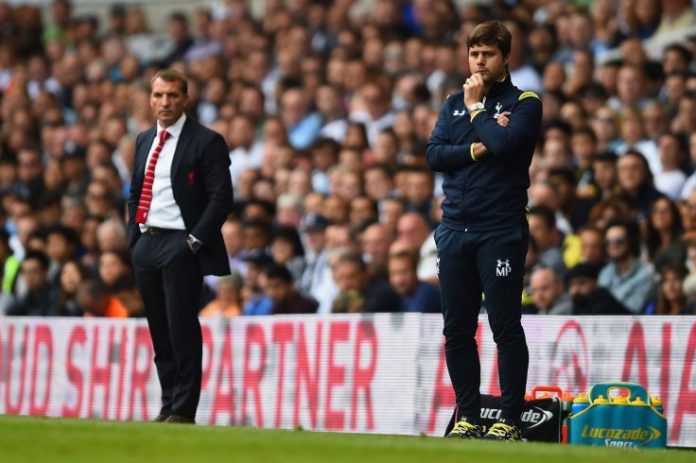 With yet another brand new Premier League season just a month away, there is enough activity in the transfer market for all the 20 teams involved to improve their squad. The interesting question though is whether Chelsea can successfully defend their title or either of the Manchester sides or Arsenal will snatch it away. Whether you’re betting in Australia or England or anywhere around the world, you will know that a Premier League champion outside from the top four though is unfathomable.

So what are the rest of the 16 clubs playing for? For newcomers Watford, Bournemouth and Norwich City it’s just a matter of survival. The EPL’s gigantic TV rights deal which comes into effect from the 2016-17 season means that every other team will be first ensuring their stay trying to stave off relegation while the ones from the Championship will be eager to get into it somehow.

This indirectly means that a majority of teams will be resting their key players for the FA cup and the Capital One Cup while for Liverpool and Tottenham Thursday night football in the Europa League comes as an unwanted distraction. Neither of the two sides’ managers will be happy with the Thursday-Sunday schedule; in reality they will have to deal with it.

But the question is how higher Brendan Rodgers and Mauricio Pochettino’s ambitions are? Sadly, neither of the sides have the squad to challenge for the title. And when it comes to secure a top four spot, it’s a ‘one-step near yet so far’ story. 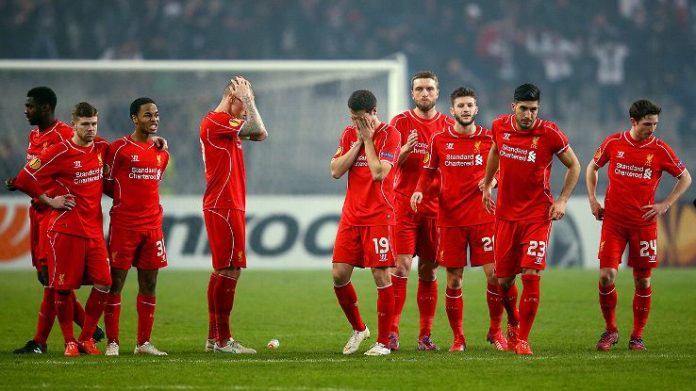 There is no doubt that every top side wants to feature in the Champions League contesting amongst Europe’s elite but for Liverpool and Tottenham it has been a sad state of affairs over the last 5 years. The Reds had a miserable outing winning just one game in the group stages; crashing out as a result. In the Europa League, they were knocked out by Besiktas in the first knockout round on penalties.

Spurs have been Europa regulars but have failed to win it while in their only yet memorable Champions League run in 2010, the London side reached the last eight before being thrashed 5-0 on aggregate by Real Madrid.

Last season, Roberto Martinez’s Everton side though were a treat to watch in the Europa League.  The Toffees played attacking football reaching the last 16 but a cold night in Ukraine meant they were given a hiding by Dynamo Kiev as their defense wilted under pressure. The likes of Hull City though were knocked out in the group stages.

Apart from England though, managers all over Europe see the Europa League as a genuine opportunity to win something. It also now means a back door entry to the Champions League for the competition’s winner. Moreover, fans love to turn out in huge numbers in knock out tournaments and yearn to see their beloved side playing in big cup finals. 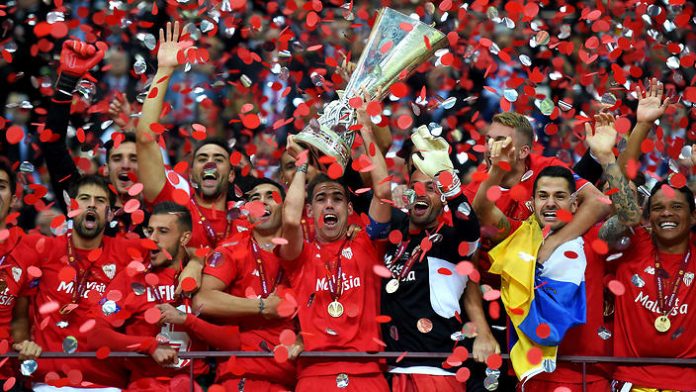 Just take Sevilla, who have won the competition 4 times in the last 9 years. Manager Unai Emery had earlier mentioned that he cares about the competition and the side reciprocates his feeling with their football on the pitch. Sevilla who finished fifth last season in the La Liga will now be contesting in the play offs for a place in Europe’s elite club competition. The Andalusian side are nowhere near challenging Barcelona, Real Madrid and Atletico Madrid for the league title while Valencia’s recent surge in financial muscle means they are beyond reach.

Sevilla’s Europa League outing could spur Liverpool, Tottenham, Southampton and West Ham United this season. They must however be practical with their approach. A strong squad depth is vital while managing games for managers will be crucial. Southampton have a manager who loves to do well in Europe as Ronald Koeman could gift his set fans a new and yet joyous ride.

The question though is will the likes of Slaven Bilic, Rodgers and Pochettino oblige?