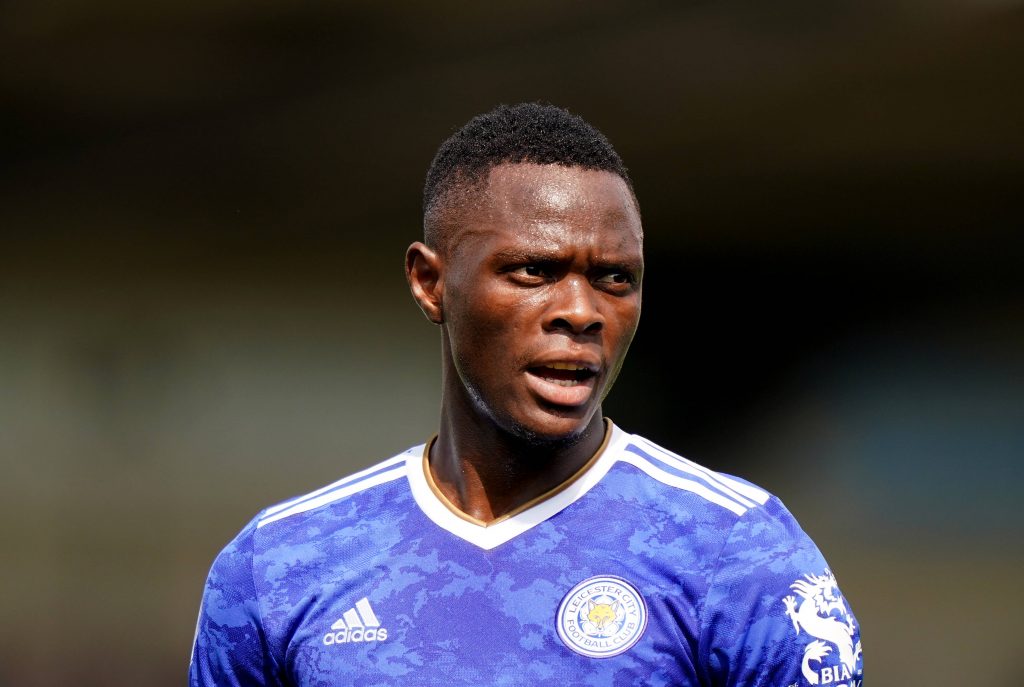 In a summer dominated by talk of football clubs spending ridiculous amounts of money, some transfer deals have flown under the radar.

That is certainly the case where Leicester City are concerned, with the Midlands club potentially securing one of the best signings during this transfer window.

The Foxes’ £23 million acquisition of Patson Daka from Red Bull Salzburg could prove to be the most astute purchase made by a Premier League club.

The 22-year-old already boasts a winning pedigree, having helped Salzburg win the Austrian title four years in a row.

Stepping up to the Premier League will undoubtedly be a challenge for Daka, but there are plenty of reasons to believe that he will be up to the task.

Daka’s ability to run behind defences bears plenty of resemblance to Jamie Vardy, and that is no bad thing where the Foxes are concerned.

The 34-year-old is in the veteran stage of his career, and Leicester need a long-term replacement – Daka appears to be the man for the job.

His arrival at the King Power Stadium boosts Leicester’s chances of qualifying for the Champions League.

The Foxes have blown two opportunities to qualify for Europe’s top club competition in recent years, but Daka’s signing could help them get over the line.

Manchester City and Manchester United look nailed on to finish in the top four next season. Reigning European champions Chelsea should join them.

That leaves Leicester battling with the likes of Liverpool, Arsenal and Tottenham Hotspur to finish fourth.

While the two London clubs have improved their squads, neither appeal as likely candidates to bag a top-four spot.

Liverpool are favourites to secure a Champions League place, but the lack of investment in their squad leaves them looking vulnerable.

If Daka adapts to the Premier League, he could help Leicester defy the odds next season.