Why Chelsea must sell Oscar in January 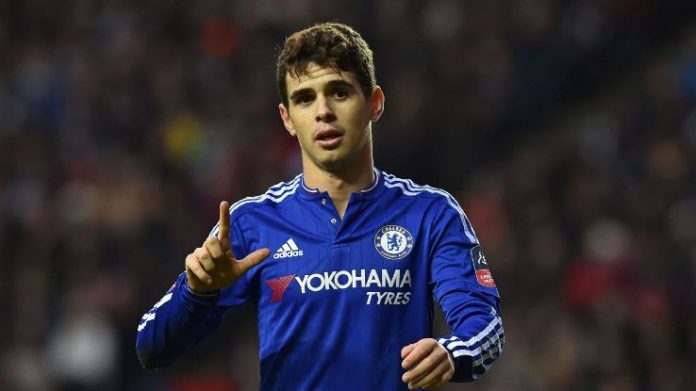 Chelsea may be comfortably placed at the top of the Premier League table at the moment, but there are sure to be some changes to the squad in the January transfer window. Antonio Conte‘s adoption of the 3-4-3 system has integrated the likes of Victor Moses and Pedro in the starting XI, while leaving out previous regulars like Branislav Ivanović, Willian, and John Terry.

One player who has rarely played in the last 10 games, all of which the Blues have won, is Oscar. The Brazilian hasn’t started a league game since September, and has featured barely off the bench, as well. It would be safe to easy that he has fallen out of favour completely, and regaining his place in the current side is going to be very difficult. He isn’t a natural winger, and Chelsea don’t have a traditional number 10 in the side anymore.

Fantastic deal for all parties involved

It was reported yesterday that Oscar has stated that a move away from Stamford Bridge in January is 90% finalised. His destination is Chinese club, Shanghai SIPG, managed by former Chelsea manager Andre Vilas-Boas.

According to a story in The Times yesterday, the Super League outfit have bid £60 million for the player. They will also offer him a contract worth £400,000-per-week, making him the third highest paid player in the world behind Cristiano Ronaldo and Lionel Messi.

On the face of it, this deal looks like a bumper offer for Chelsea. The Blues signed Oscar from Internacional for £25 million in the summer of 2012. Four and a half years later, he is no longer integral to the manager’s plans.

Despite that, the offer on the table will see them make a profit of £35 million. The player is still only 25, but has somehow never fully fulfilled his potential. He has shown glimpses of his brilliance from time to time, but hasn’t blossomed into the superstar we thought he would become.

It is also a great deal for him personally, even though it will mean no longer competing among the elite in the Uefa Champions League. China though, is becoming the preferred destination for some top players. Oscar’s former Chelsea teammates, Ramires and Demba Ba, currently ply their trade in the Super League, along with the likes of Graziano Pelle, Hulk, Papiss Cisse, Alex Teixeira, and Ezequiel Lavezzi. With the amount of money at the clubs’ disposal, it may not be long before the best of the best in Europe become realistic targets.

Statement of change from Conte

The likes of Oscar and Ivanović have been under-performing for a while now, but somehow kept their places in the side last season. José Mourinho didn’t wield the axe, and neither did Guus Hiddink.

Conte, however, only waited 6 games to change the system and wring the changes in terms of personnel. The Italian has shown that he is not afraid to fight the player power at the club, and will do what is best in the long run. 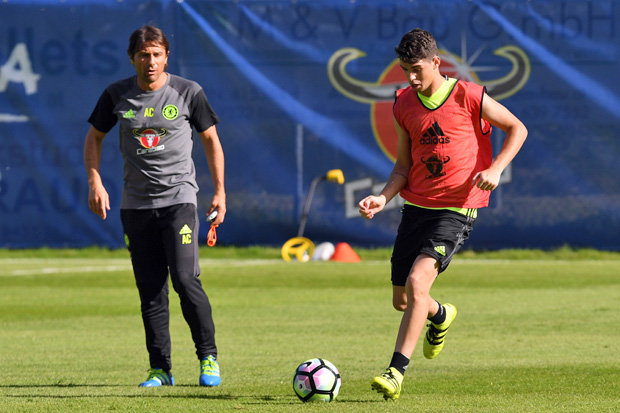 Oscar’s sale for a magnificent profit will only endear him further to the supporters, as he looks to build a team suited to his style. Chelsea have been brilliant in the last 10 games, but with further changes coming, the best under Conte may be yet to come.