Why are Mourinho and Ronaldo criticised at Real Madrid? 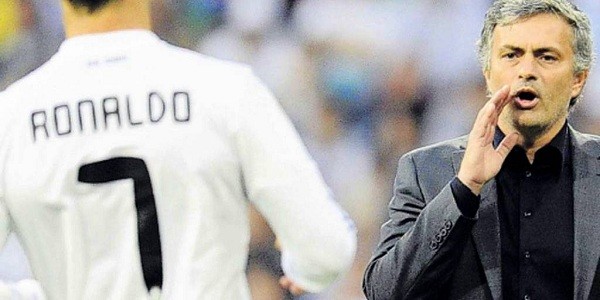 Jose Mourinho and Cristiano Ronaldo are two of the most high profile individuals linked with Real Madrid. One is the boss and the other is the star player; so why don’t they enjoy absolutely perfect relationships with the club?

There has always been friction between the club and Mourinho because of speculation surrounding Mourinho’s future. He has never stayed in one place for an extended period of time and he will not speak about speculation over his future at the club.

Instead Mourinho shifts the attention onto the club President Florentino Perez suggesting that Perez holds the fundamental control at the club and can influence situations as he sees fit.

There have been numerous reports from Spain this season which have suggested that Perez is not happy with the way Mourinho is running the team and club e.g. criticising the team for past performances before big matches.

It all leads to extra negative attention on the manager because he is seen to be at loggerheads with the man who nurtures and controls the socio-political links that Real Madrid benefit from.

Mourinho has also received unnecessary scrutiny and criticism when he has been challenged by pure Real Madrid players who know they are going to be backed by the higher powers at the club because of their roots.

A good example of this is when Mourinho took off Mesut Ozil at half-time during a game earlier in the season because he swapped shirts with a player after 45 minutes. Sergio Ramos wore Ozil’s shirt beneath his own in a blatant act of defiance against Mourinho, knowing that he could get away with it.

As far as Cristiano Ronaldo is concerned, he has endured an enormous amount of criticism this season from press sources that are traditionally linked with a positive angle in relation to the club. 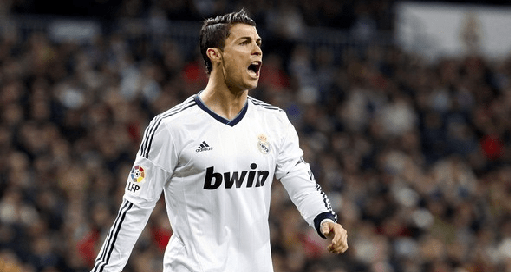 He has at times looked unhappy out on the pitch and has failed to celebrate in typical over the top style when he has scored this season. This has prompted these sources to jump straight onto his back and suggest that he is not fully committed to the Real Madrid cause.

It leads to the question of what may be the possible underlying reasons for these feelings towards the club’s manager and their star player. The most basic reason has to be the guilt by association.

Both individuals are constantly linked with moves away from the Galacticos because they are both good enough at what they do to go and play or coach anywhere in the world.

Whenever Mourinho or CR refuse to dismiss fresh speculation about a new move to a new club, they are criticised by the very sources that are meant to support them through think and thin.

There also seems to be criticism of any parties seen to be defending in each other in the instance of scrutiny from the press supporting Real Madrid. A perfect example is when Mourinho defended Ronaldo earlier in the season for when he refused to celebrate a goal.
Mourinho said:

“I think it is more relevant that he celebrates the goals that win games and not the fifth goal in the 90th minute. I saw him celebrate the other four that were the important ones.

If there are going to be criticisms of a player for not celebrating goals, then why not criticise me because I didn’t celebrate any of the five goals. I didn’t even get up.”

It is more likely that Mourinho will move on in the summer and no one would blame him for doing so because he took the team to the La Liga title last season and the semi-finals of the Champions League yet he is treated like a new coach to the club who doesn’t know what he’s doing.

Ronaldo should stay after the way he begged Manchester United to originally let him join the club when he was sold in an £80 million deal which is still the world record for a transfer fee.