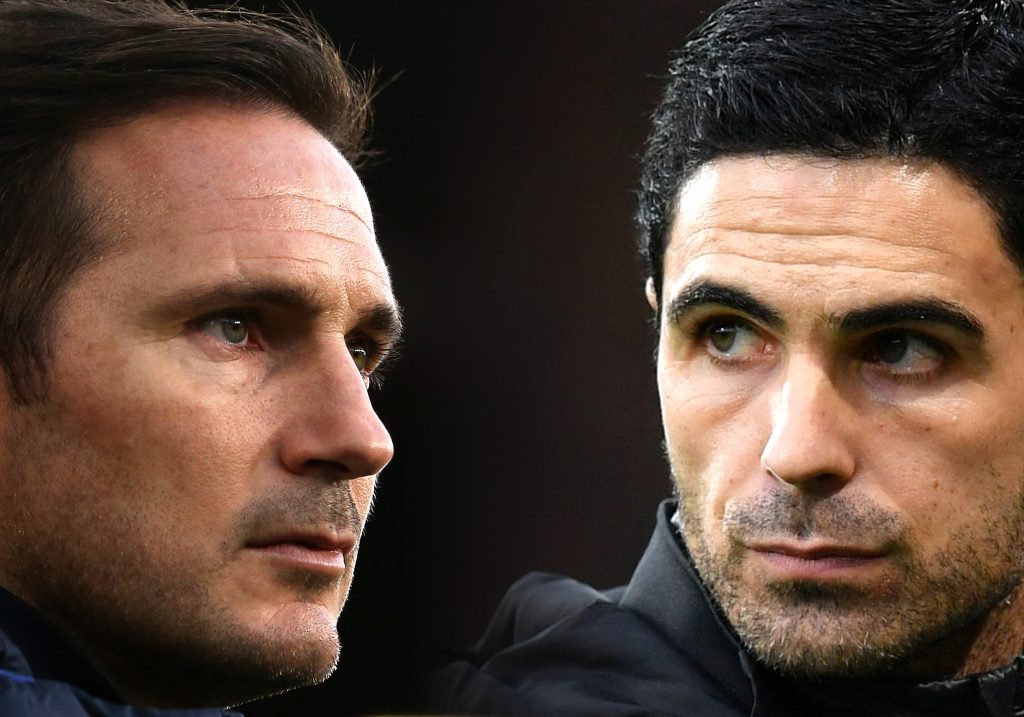 Arsenal and Chelsea have both made additions to the respective squads this summer, but the latter have definitely made the headlines with as many as six major signings. The west London side started their spending with the purchase of Hakim Ziyech in February and they have since added the likes of Timo Werner, Ben Chilwell, Malang Sarr, Thiago Silva and Kai Havertz to their ranks.

Werner, Ziyech and Havertz will definitely improve the Blues attack for the 2020/21 season while the backline should also witness an upgrade with the arrivals of Chilwell and Silva. The experience of Silva will prove handy for the Blues in the central defence after they leaked 54 league goals last term.

Despite this, there is still a potential weakness for them in the goalkeeping department. Kepa Arrizabalaga had one of the worst save percentages in the league last season (54.5) and it remains to be seen whether Edouard Mendy can sort out the concern on his arrival from Rennes.

While the team looks good on paper, the new players will still need time to adjust to the style of play under Frank Lampard and a period of transition could mean that they may lack the consistency to keep up with the likes of Liverpool and Manchester City in the title race.

Arsenal, meanwhile, have made only three signings in the ongoing transfer window. They managed to secure the services of Willian on a free transfer after his contract with the Blues expired last month and they have since recruited Dani Ceballos and Gabriel Magalhaes, the former arriving on a second loan stint from Real Madrid.

Willian has already made an instant impact for them with a couple of assists and he should provide the much-needed creativity in the final third of the pitch. Elsewhere, it is too early to judge on Magalhaes, but the centre-back has already kept a clean sheet and bagged his maiden goal.

The Brazilian pair have had an immediate influence on the club’s proceedings, but there is still room for improvement in the midfield. During the previous campaign, the Gunners lacked the presence of a central midfielder with the ability to make regular goalscoring contributions.

Granit Xhaka was the best performer with just one goal and two assists in the top-flight. The club have another couple of weeks to find a solution and it remains to be seen whether they can land their desired target in Lyon’s Houssem Aouar.

The Blues have definitely had the better transfer window when compared to the Gunners, but the fresh recruits still need to adapt to Lampard’s system. Hence, a third place finish could be a suitable outcome for them with a possible trophy through the FA Cup or EFL Cup.

Elsewhere, the Gunners should fare better than last season where they finished 10 points behind fourth-placed Chelsea in eighth. The addition of a creative midfielder in their squad could enhance their prospects of making the top four for the first time in five years.

Stats from Transfermarkt.com and Fbref.com.