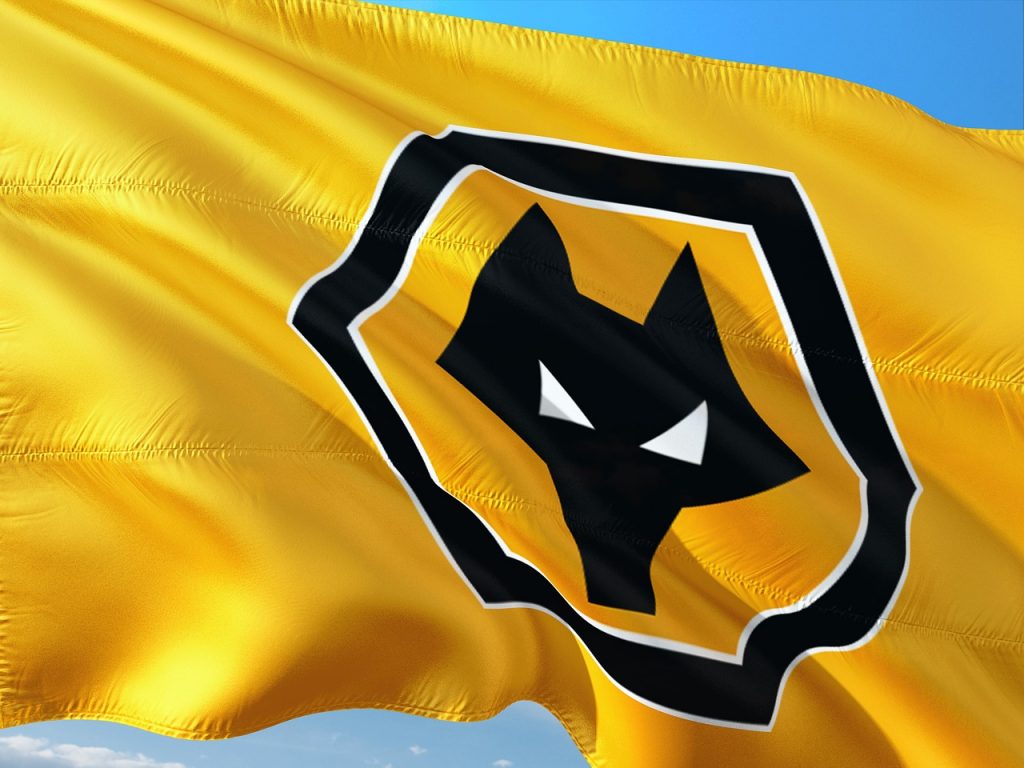 Five years ago, Wolverhampton Wanderers were undergoing major change. After a short return to the Premier League under owner Sir Jack Hayward and predecessor Steve Morgan, Wolves were again treading water in the Championship and struggling to hold onto a head coach.

In 2016, the club was purchased by Fosun International, which immediately sought to find a strong leader to bring the team back to the Premier League.

First came Walter Zenga, who replaced Kenny Jackett. In the same year, Paul Lambert was brought in to replace Zenga.

Within months, the rapid turnovers saw Porto manager Nuno Espírito Santo take the reigns. The very next year, Nuno led Wolves to a successful return to the Premier League, much to the delight of fans and pundits alike.

While Nuno is certainly responsible for guiding Wolves back to the Premier League, Fosun International’s investments have also helped the club revitalise its infrastructure.

Since rejoining the top tier of football for the 2018-19 season, Wolves have steadily improved.

Though Wanderers aren’t able to scrap with teams like Manchester United or Manchester City yet, pundits and oddsmakers still have their eye on the team.

Each year, experts create wagers for top leagues worldwide, and Wolves are generally there or thereabouts when it comes to defining the odds for European qualification places.

With stars like Raúl Jiménez, Pedro Neto, and Conor Coady improving steadily under Nuno, Wolves are on the radar for pundits looking for a jolt in English club football.

Five years ago, Wolves’ prospects for making it into the Champions League looked slim at best – but now many are wondering what another half-decade will do for the team.

Even in one of the most critical and competitive football leagues globally, it’s hard to find criticism against Nuno Espírito Santo.

He ticks all the boxes – experience as a professional footballer, experience leading a successful club and a passion for the sport that becomes a lifestyle.

Despite Wolves’ slow learning curve, Nuno doesn’t head into matches with a ‘nothing to lose’ attitude common amongst teams firmly in the middle or back of the pack.

Although Fosun International aren’t shy about pouring millions into their franchise, it’s Nuno’s fighting spirit and unyielding integrity for the sport that will turn the team into a title competitor.

Behind the scenes, Nuno is busy consulting behind-the-goal cameras to put himself into his players’ shoes and help understand the game from their point of view.

Not only that, but he has specific ideas he wants to implement, including his 3-4-3 formation that changes to a 5-4-1 in defence. Looking ahead, Nuno may need a few more big ideas before bringing home a title. 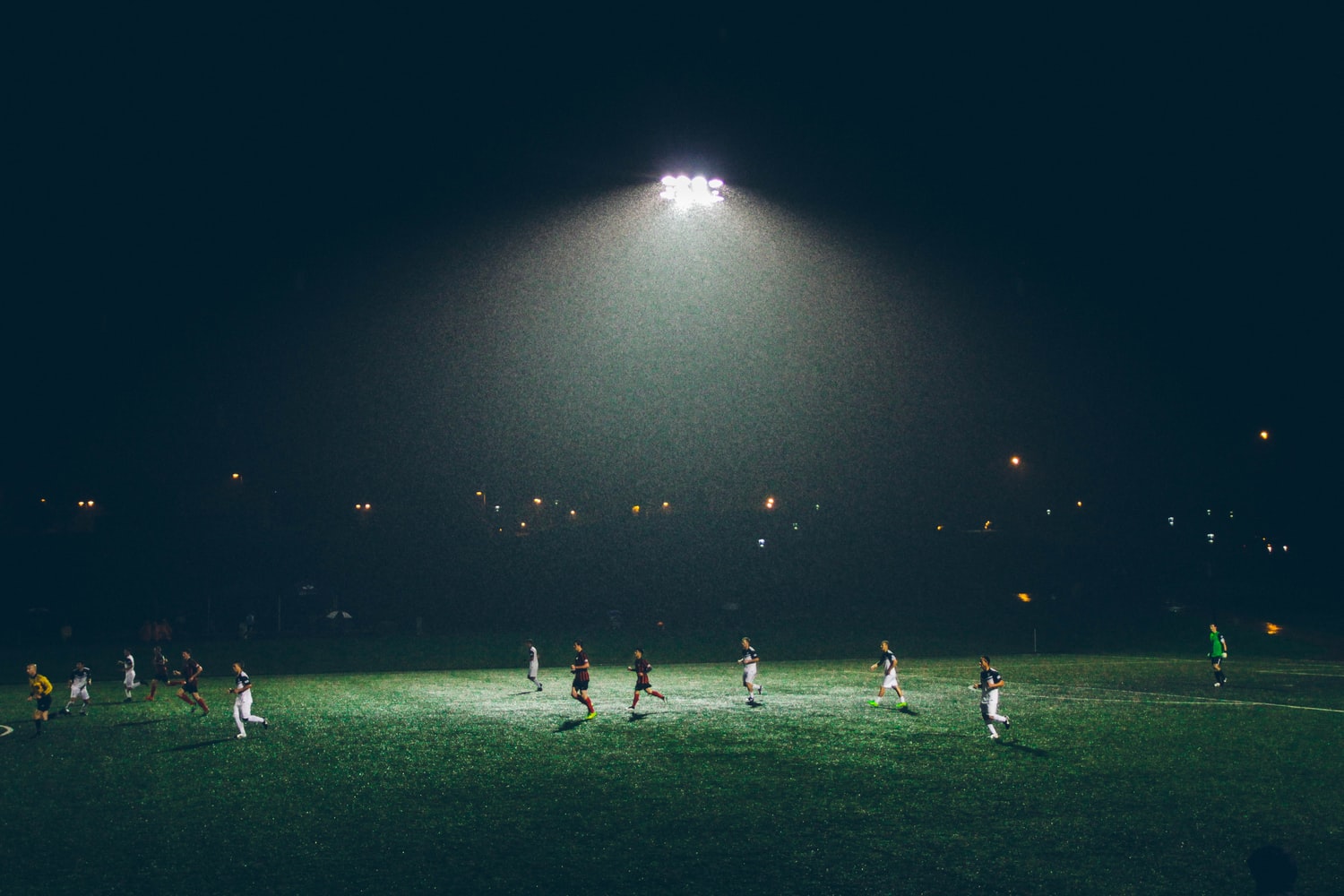 In addition to their solid leadership, Wolves have a cast of passionate and talented players—many with a bright future ahead of them.

Should the club find a way to hold onto key players and develop them, as well as make a few key trades, Nuno can continue a full rebuild of the team’s foundation.

First, there’s Adama Traoré, who made waves last year when his individual rating on WhoScored came near Kevin De Bruyne’s in successful dribbles per game. The young winger has a bright future, having already spent time with FC Barcelona and Aston Villa.

Then there’s Raúl Jiménez – one of Mexico’s greatest international players who’s spent time in the Premeira Liga before making the move to Wolves in 2019.

Since joining, he’s become the team’s leading striker. In 2020, his performance was enough to garner interest from Real Madrid, who he played for in 2015-16.

Pedro Neto, who joined in 2019 and had a breakout year this past season, shows promise as a striker—with plenty of passion to boot.

He’s also sharing time with Fábio Silva, who’s another understudy of Jiménez. Alongside Vitinha, Silva and Neto are considered some of the league’s most promising rookies.