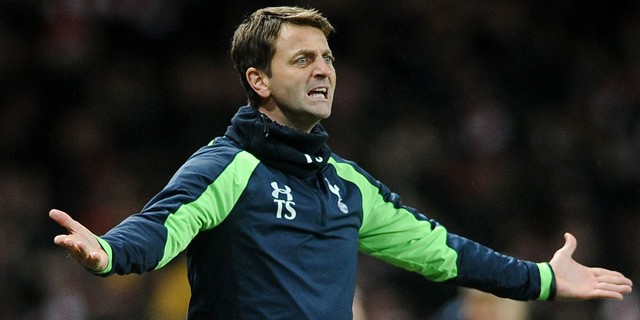 Google search “Tim Sherwood” and click on images. Doesn’t paint a pretty picture does it – and I’m not talking about the 90’s retro mullet. The photographs illustrate that the Tottenham manager’s debut season in charge has been one epitomised by frustration and that has, at times, promised so much and yet produced so little.

Spurs currently sit sixth in the Premier League, seven points behind arch rivals Arsenal in fourth and 17 points behind League leaders Liverpool. You only have to take at look at their last ten results to realise that consistency has been one of the overriding factors for a disappointing campaign that has seen them register just 48 goals all season, conceding the same number in the process.

Tottenham started 2014 with three impressive consecutive wins against Manchester United, Crystal Palace and Swansea, to then throw it all away by capitulating 5-1 at home to Manchester City – a result which could have actually been so much worse. 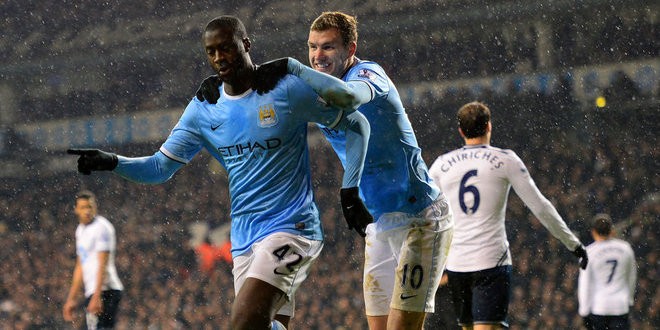 Since then they have jumped from one extreme to the next, losing 4-0 to Chelsea to then beat Southampton 3-2, losing 4-0 to Liverpool to then dismantling Sunderland 5-1. Their latest result saw them come from 3-0 to drawing 3-3 with West Brom, a result that surely leaves Tottenham fans wondering whether this season has all just been an elaborate and theatrical ploy to test their sanity.

So, what has been the catalyst for Tottenham’s misfiring season?

The summer’s coming and goings

The loss of Gareth Bale for the small matter of £85.3m was a blow but it was not, by any means, the end of the world. Some even saw it as a blessing in disguise as, apart from providing chairman Daniel Levy with an abundant treasure chest, the move could have led to a new style of football that was not so reliant on the pace and finishing of one star player. Unfortunately for the Tottenham faithful this has yet to be seen.

By and large, the players that have been brought in by Levy have struggled to adapt to the boisterous and fast paced nature of the Premier League. But first lets start with the positives, or should I say positive.

Christian Eriksen has been Tottenham’s best player by a considerable distance this season and he was an absolute steal at £11m. He has provided goals and assists, as well as being the driving force and creative spark in the centre of the park.

Now the negatives. The few glimpses that we have had so far of Erik Lamela have been fleeting and uninspired and certainly nothing to justify the £26m that was forked out.

Paulinho was seen as a player who can drive the midfield up the pitch and score goals, but since his arrival he has neither been able to get a grip of the game nor find the back of the net consistently. Nacer Chadli and Etienne Capoue have both shown glimpses of why they were brought in, but injuries have limited either ones chances of making a real impact.

Similarly, the partnership that Vlad Chiriches had formed with Michael Dawson in the first half of the campaign was solid, but he two has spent most of this year on the physio’s table. The heavily criticised Roberto Soldado was brought in to be the centre forward goalscoring focal point that had been lacking since the departure of Dimitar Berbatov, but so far the Spaniard has scored just six league goals in 26 outings, only two of which coming from open play.

This particular statistic speaks volumes, and typifies the sort of stagnant season that Tottenham have had in front of goal. On the face of it Sherwood’s short stint in charge appears all the more impressive, especially when you consider the fact that he inherited seven new signings with not a single minute of Premier League experience between them prior to the start of the new campaign.

Sherwood was always going to be fighting an uphill battle 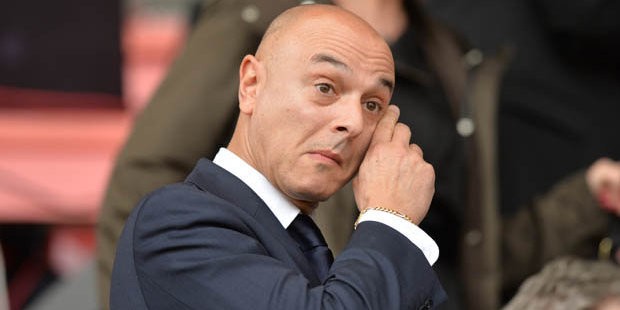 It was almost as if the Tottenham board were writing off this season completely when they decided to appoint Tim Sherwood as full-time coach at the turn of the new year.

The awarding of an 18-month contract stood as an indicator that the former Spurs player was just a short term fix until a more high-profile manager became available in the Summer – Cue Luis Van Gaal.

This is not to say Sherwood hasn’t performed well in the circumstances, far from it in fact. A win percentage of 45.83% in a debut managerial season is an encouraging return for a manager who knew his days were numbered from the start. Moreover, he has had to do it without the support of those above him.

The most recent example of this being reports claiming that Daniel Levy and the board are pressuring Sherwood to play Erik Lamela in the final few league games in an effort to give him a decent run-out in preparation for next season.

For Sherwood, though, it has been a case of lacking in every department that matters. He lacks the experience needed to take on the top teams, he lacks the backing of the board and, perhaps more importantly, his team as a unit lack the understanding of what it takes to be successful in the Premier League. 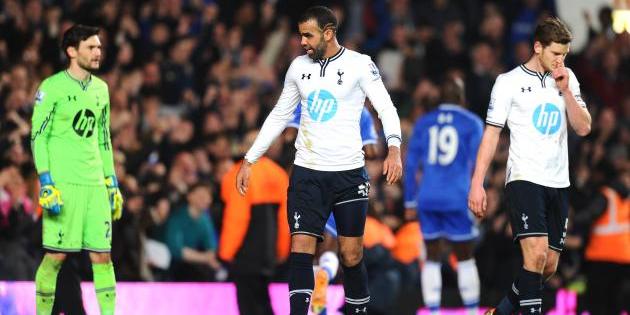 For Tottenham Hotspur it is imperative that they restore the fans confidence in time for next season by finishing this campaign strongly with a floury of goals from key personnel.

What’s more, whoever the board decide to bring in over the break should immediately focus on working closely with last summer’s signings so they are more prepared for the riggers of Premier League football.