What will €40m signing Michy Batshuayi bring to Chelsea? 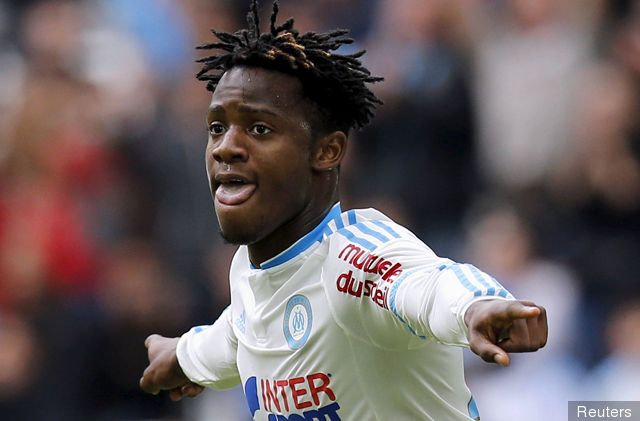 Chelsea have all but sealed a deal for their first summer signing. It was announced today that the Blues have agreed a €40 million fee to sign striker Michy Batshuayi from Olympique Marseille. The Belgian will undergo a medical today before officially being announced as Antonio Conte’s first signing at Stamford Bridge.

Three other Premier League clubs, Crystal Palace, West Ham United and Tottenham Hotspur were also interested, with Palace also meeting the player’s release clause. Batshuayi though, chose to go to West London to join his national team captain Eden Hazard. This is, of course, not the first time Chelsea have dramatically hijacked another club’s bid for a player.

Chelsea fans are understandably looking at this development with a mixed sense of excitement and trepidation. The transfer amount is big, and is therefore automatically taken as a signal of intent from the club. On the flipside, Batshuayi is young, raw and unproven in the Premier League. There is no guarantee for success, even though the fact that Conte gave his personal sign-off for this move does provide some assurance.

What can Chelsea fans expect?

Batshuayi is just 22, and still has a long way to go until he fully realises his potential. Last season, he was 4th in both the highest goalscorers’ and highest assist-makers charts. In all competitions, he netted 23 times for Marseille, and emerged as one of the hottest young talents in world football.

He is a versatile and dynamic striker, who can both create something out of nothing and be at the right place at the right time. He has the ability to go past people with ease, and also set goals up for his teammates. Most importantly though, he breaks his gut to get on the end of crosses. This is something Chelsea have severely lacked in the last couple of seasons, with very few players making runs into the box to get into goalscoring positions. Batshuayi exhibited this quality when he scored Belgium’s second goal in their 4-0 round of 16 win over Hungary on Sunday. He had been on the pitch for just 60 seconds when he got on the end of Hazard’s cross to finish from close range. 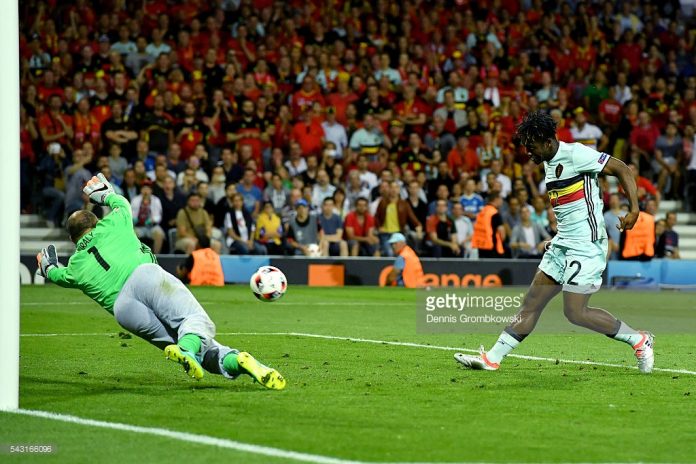 The former Standard Liege man is also known for his awareness, link-up play and strength. Despite being just below 6 feet tall, he is very good with his back to goal. There have been, and will continue to be, comparisons drawn with Didier Drogba, the last player Chelsea signed from Marseille. The Ivorian went on to become one of the greatest ever players in the Blues’ history after signing for €37 million in 2004. The French club have not sold any of their players at a higher price, until now.

It will be interesting to see how Conte utilises him. The Italian may well stick to the 3-5-2 formation he’s currently using with the Italian national side, and play Batshuayi alongside Diego Costa up front. This will also allow the latter a lot more freedom to get into better positions and create more chances for himself to score.

All in all, Batshuayi is a really smart signing by Chelsea. He looks like the right kind of player for their team, and is also one for the long-term. If he lives up to the billing, the Premier League will soon have another Belgian star in its ranks.

Do you think Michy Batshuayi is a good signing for Chelsea, or should they have pursued some other striker? Leave your thoughts in the comments below.