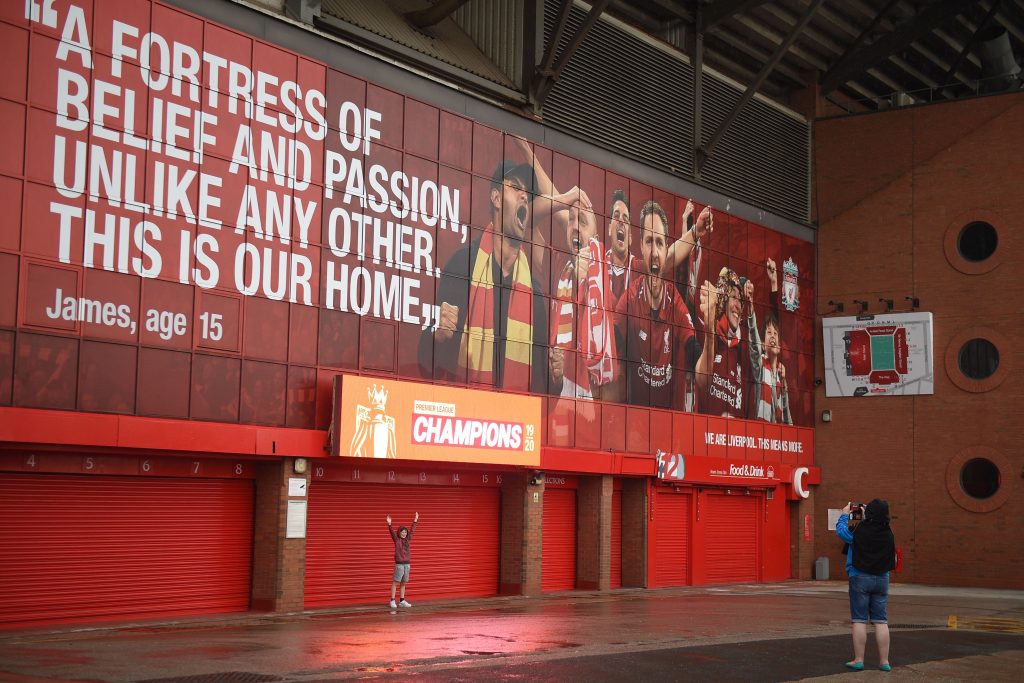 Liverpool are the new Premier League champions. And they have won it in some style as well.

It’s been a long wait. After three decades of hurt, Liverpool finally ended their 30-year-old top-flight title drought after Manchester City were beaten 2-1 by Chelsea at Stamford Bridge on Thursday.

While the likes of Chelsea and Manchester City were quick to show tribute to the new Champions of England, Liverpool’s two famous traditional rivals – Manchester United and Everton – remained silent on social media.

Solksjaer said: “Any team that wins the championship and a Premier League deserve it and deserve credit,” he said. “It’s a hard league to win, well done to Jurgen and his players.

“Every time you see anyone else lift the trophy it hurts, I reckon that’s the feeling everyone associated with Man United – players, supporters – we want to get back to winning ways and that’s our challenge.”

However, winning the title is one thing and making it a habit is another. And that is what Liverpool should be aiming to do.

The United boss was one of the key players under Sir Alex Ferguson who guided Manchester United to 13 Premier League titles.

United last won their Premier League title in 2012-13, and Solskjaer expects to not have to wait another 26 years to lift their next trophy.

“Sir Alex was a master of staying at the top so, for me, our challenge is to make sure we don’t go, say, 26 years until the next time we win it or more.

“We’re going to do everything we can to shorten the distance or even go past them of course.”

Manchester United will face Norwich in the FA Cup quarter-final on Saturday.

Liverpool will be presented with the Premier League trophy when they meet Chelsea in their final home game of the season, scheduled for July 18.