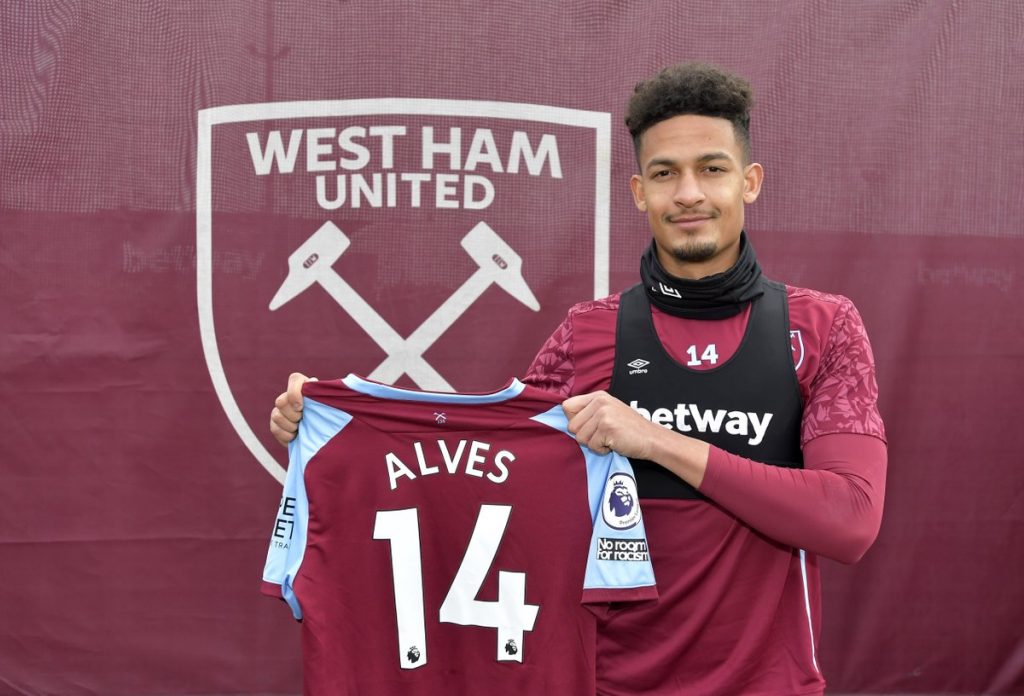 West Ham United are thought to be planning a first-team role for Frederik Alves next season.

The Danish under-21 international joined the Hammers in January from Silkeborg for around £1.4 million.

According to Football Insider, the 21-year-old defender has made quite an impression since his arrival, and the coaching staff are delighted with his performances.

David Moyes and his backroom staff are confident that Alves can cut it at Premier League level, and the youngster is likely to get his chance next season.

With the likes of Fabian Balbuena and Craig Dawson expected to leave in the summer, the Hammers will need to bring in defensive reinforcements.

Promoting from within would save them a lot of money, and it would give talented young players like Alves the chance to showcase their potential at the highest level.

The Hammers have done quite well in the Premier League this season and are on course to qualify for one of the European competitions.

If they end up in the Europa League, it would mean valuable game time for fringe players and youngsters.

The Hammers will have to rotate their squad frequently to keep the players fresh, and the likes of Alves could get plenty of game time.