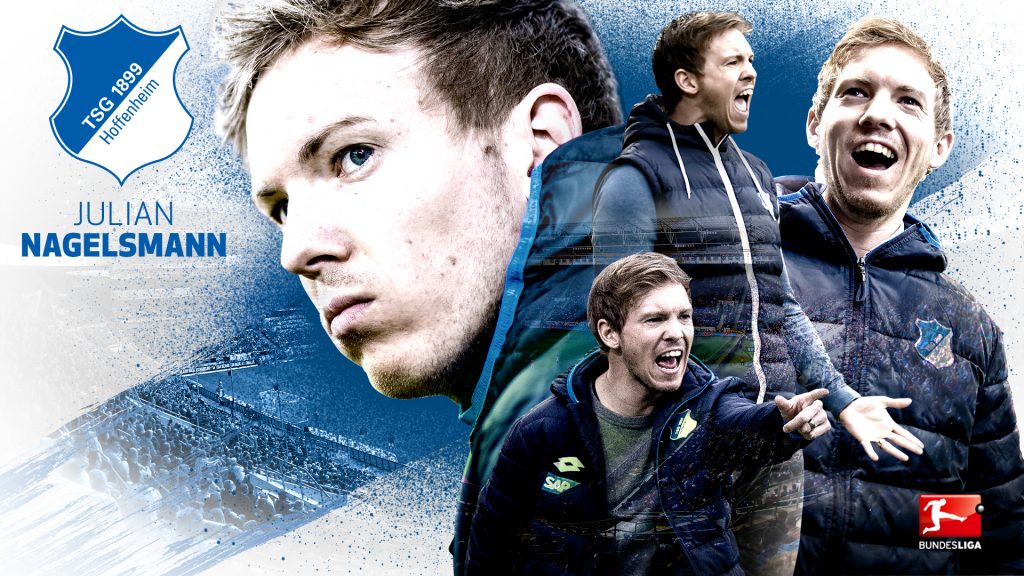 West Ham manager Slaven Bilic is under a lot of pressure after a poor start to the season and it seems that his future depends on the next two results.

According to Daily Mail, the Croatian has to prove his worth against Spurs and Palace in the next two matches.

The report adds that the Hammers have already identified two replacements for Bilic. The Londoners want Julian Nagelsmann or Thomas Tuchel to replace the Croatian.

It will be interesting to see whether they manage to convince these managers to take over at West Ham. Both managers are rated very highly in the game and they could easily get better job offers.

Nagelsmann is regarded as one of the most talented young managers around. The 30-year-old steered Hoffenheim to a top-four finish last season after taking over as the youngest manager in Bundesliga history.

Both managers have been linked with Bayern Munich as well and if the German champions come calling, West Ham won’t stand a chance.