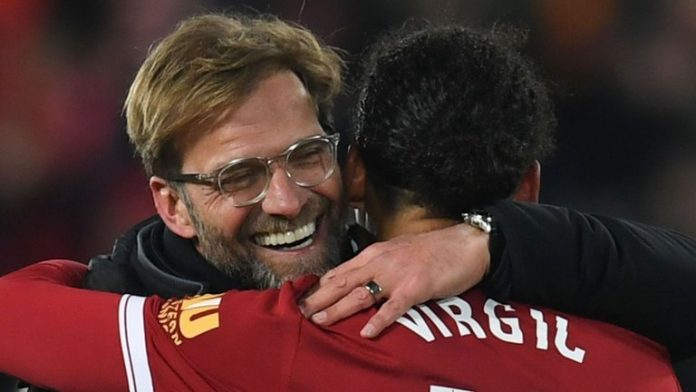 Liverpool visit West Ham United on Monday aiming to move five points clear at the top of the Premier League.

Manchester City’s 3-1 win over Arsenal on Sunday moved Pep Guardiola’s side within two points of top spot and will undoubtedly have cranked up the pressure in the Liverpool dressing room.

The Reds boast excellent recent form against West Ham, with four goals in each of their last four games.

They have kept six clean sheets away from home in the Premier League this season, one more than they did in the whole of 2017/18.

West Ham head into the game 12th in the table having crashed 3-0 at Wolverhampton Wanderers last weekend.

The home side have made three changes to their starting XI, while Adam Lallana is a surprise starter for Liverpool.

Jordan Henderson and Dejan Lovren are out with slight muscle issues. Gini Wijnaldum is out with a sore knee.https://t.co/vsTOHL5cCE

Liverpool have lost just once away from home this season. Back them to win to nil at 6/5 with 138.com here.

Mohamed Salah has scored 16 league goals this season. Bet on the forward to score first at 11/4.

Liverpool won 4-1 in last season’s corresponding fixture. They are priced at 14/1 to repeat the scoreline with 138.com.