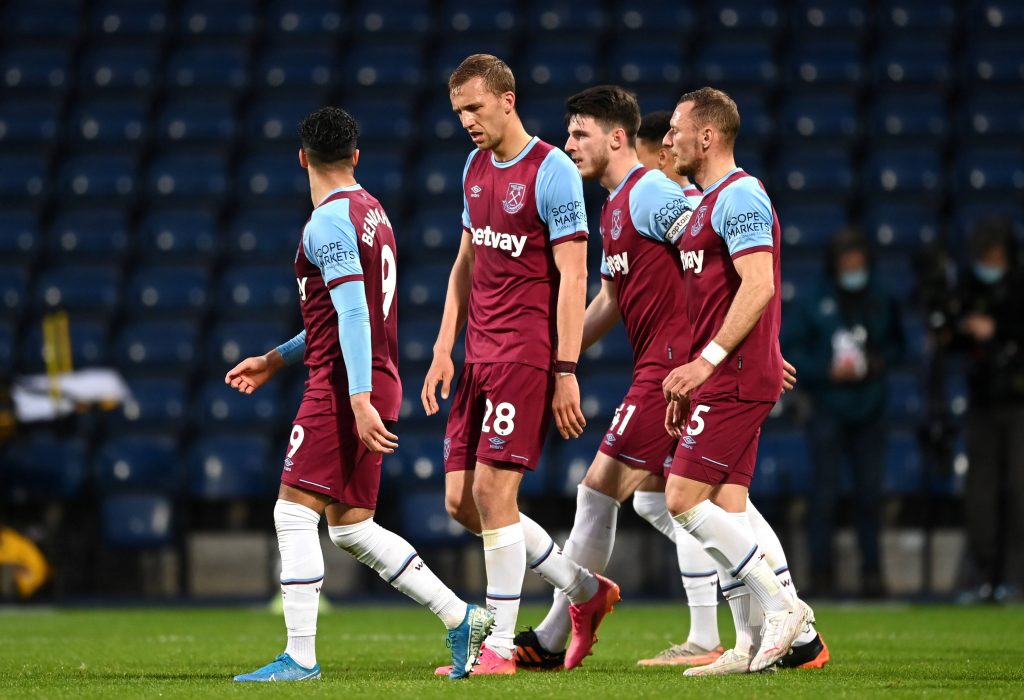 West Ham United enter the new season off the back of one of their best campaigns in years.

Having been backed by many for relegation, the east Londoners shocked us all by finishing in sixth – their highest placement in over 20 years.

This has already helped manager David Moyes rebuild his reputation, but can he push on from this over the coming months? 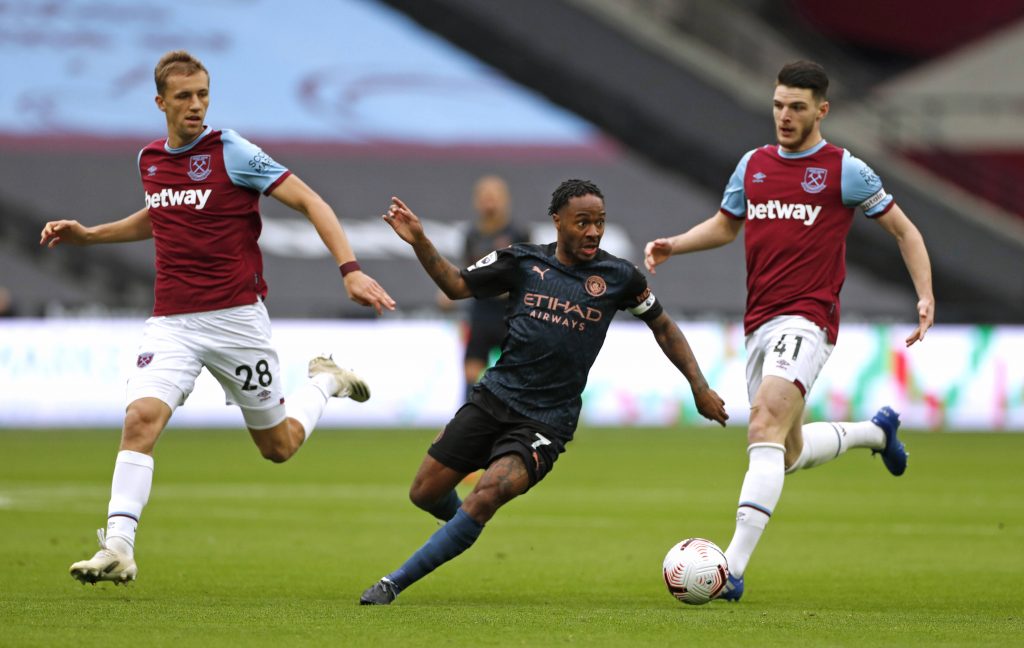 There is one position that really stands out among West Ham’s squad, and that’s central midfield. There aren’t many sides who can boast a better midfield duo than Declan Rice and Tomas Soucek.

Rice has recently grown to prominence with several impressive displays at the centre of the pitch.

He proved just how good he can be at Euro 2020, helping England to the final alongside Kalvin Phillips in front of the back four.

As a result, he has reportedly earned a £100 million price tag as Europe’s biggest clubs snoop around.

As for Soucek, he emerged as a fantasy football favourite with ten goals from deep. The Czech Republic international is a dominant presence at the heart of things, and his height provides a constant threat from set-pieces.

The likes of Pablo Fornals and Manuel Lanzini add a bit of flair in front of them, while Said Benrahma and Jarrod Bowen are an exciting pair on the wings.

The Hammers are close to completing that attacking puzzle but are still missing an out-and-out striker. Michail Antonio is the only one on their books, and even he has played as a winger for large parts of his career.

When club-record signing Sebastien Haller was sold to Ajax in January, they couldn’t sign a replacement.

Seven months on, and they remain without a stand-in for the former Eintracht Frankfurt forward. If Antonio gets injured, they could find themselves in trouble.

Several strikers have been linked, such as Chelsea’s Tammy Abraham and Barcelona’s Martin Braithwaite, but so far no deal has been reached. They ought to hurry up on this front. 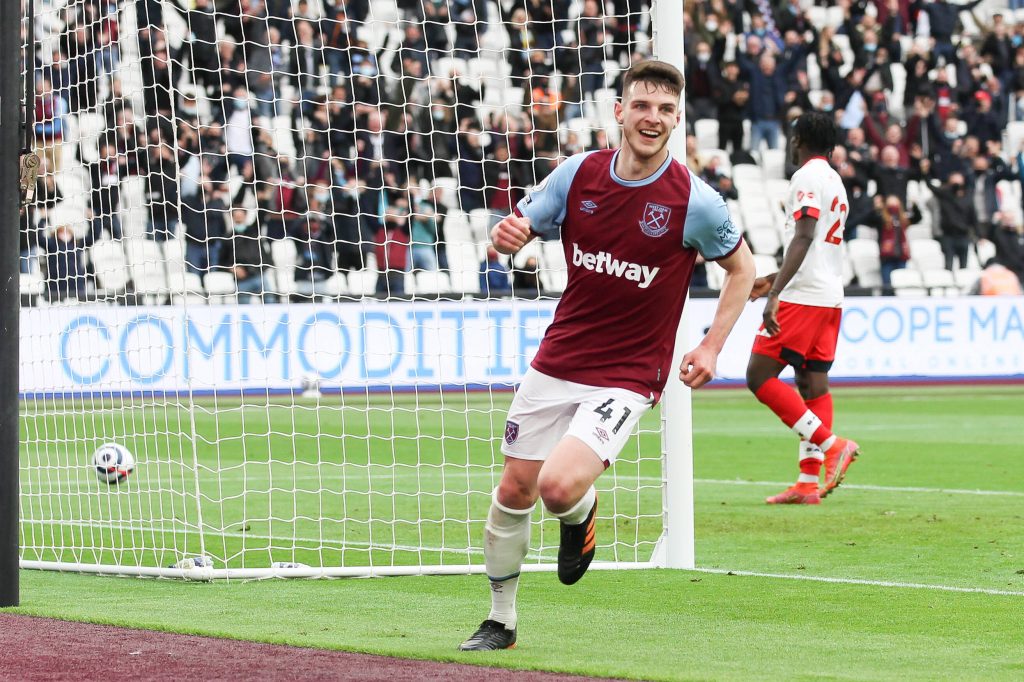 We’ve already mentioned him, but let’s go into a bit more detail.

Rice has attracted attention from some of Europe’s elite, with Champions League winners Chelsea reportedly eyeing up a move for him.

When at his best, the 22-year-old can dominate games in the middle of the park. He protects the back four, making numerous tackles and interceptions.

But while he is more defensively orientated, he can also add something going forward. He’s composed on the ball, can drive forward with it, and can be a danger from set-pieces. West Ham play a lot better when he’s on his game. 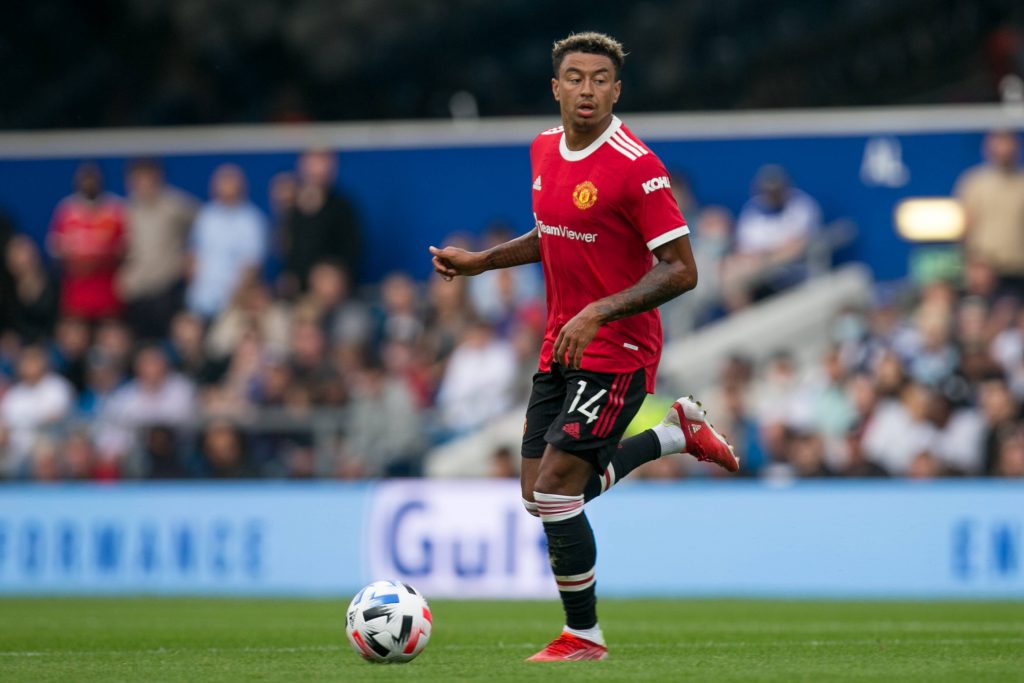 Not a whole lot has happened at the London Stadium so far. The club have secured Craig Dawson from Watford permanently and also brought in Alphonse Areola on loan from Paris Saint-Germain.

Meanwhile, the only exits have been Felipe Anderson, who went back to former club Lazio, and Fabian Balbuena, who departed for Dynamo Moscow on a free transfer.

However, much of the talk over at West Ham has been over transfers that haven’t happened.

Firstly, there was Jesse Lingard, who spent the second half of last season on loan at the Hammers. During that time, he shone, scoring nine and assisting four.

The club had hoped to bring him back to east London on a permanent deal, but it’s looking like he will stay at Manchester United.

Matheus Pereira was targeted as a possible replacement for Lingard, but he instead opted to move to Saudi club Al Hilal.

And, as mentioned earlier, they have been pursuing a striker, but they still haven’t been able to get one through the door. We imagine their summer business isn’t over yet, but who they sign remains to be seen. 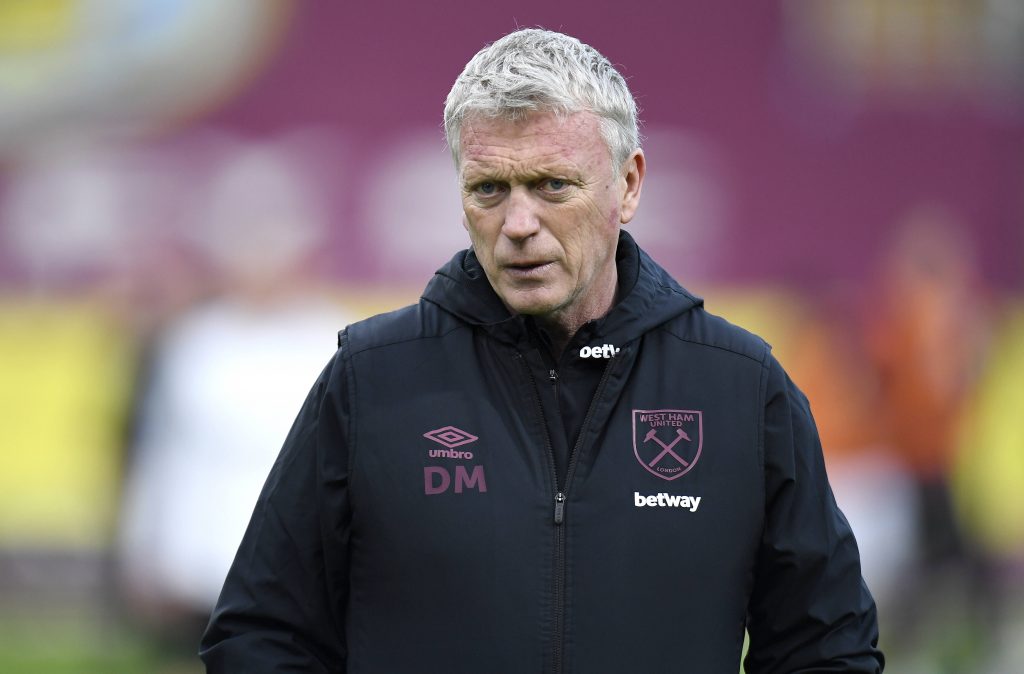 Maintaining the standards they set last season is going to be very difficult. Perhaps it would be harsh to expect another top-six finish.

However, there will be some frustration among West Ham fans over the lack of investment. The season starts in a few days, yet they still have some noticeable holes that need to be filled in their squad.

Meanwhile, several of the teams around them are strengthening. Leicester City, Tottenham Hotspur, Arsenal, Leeds United, Aston Villa – all of these sides have made notable additions to their squad.

They should have enough to be in no real danger of relegation, but another push for European spots looks unlikely.