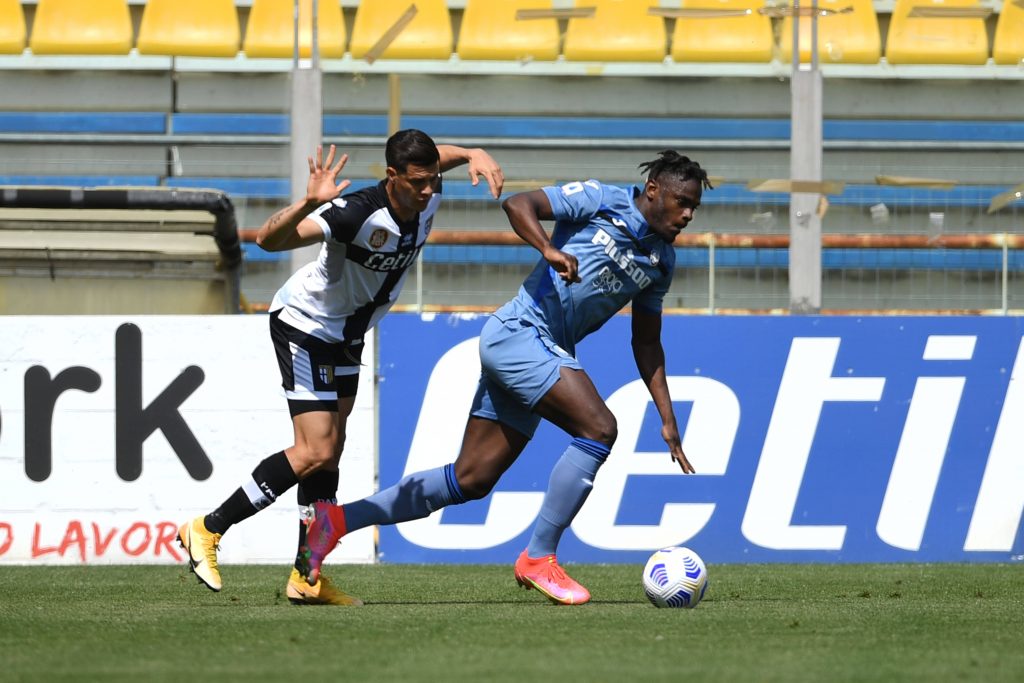 West Ham United are looking to improve their attacking options during the summer transfer window, and the London club are looking at quite a few strikers.

According to Eurosport, Atalanta striker Duvan Zapata is on West Ham’s shortlist, and they have already made enquiries to check on the status of the Colombian international.

The 30-year-old has scored 18 goals this season and could prove to be a quality short term addition to West Ham’s attack.

The Serie A star is at the peak of his powers right now and could make an immediate impact at the London club next season.

Zapata would be an upgrade on the likes of Michail Antonio in terms of quality, technical ability and physical prowess.

The Atalanta star is not the only striker West Ham are looking at, with Chelsea striker Tammy Abraham also in the mix.

The report from Eurosport adds that the Hammers could look to sign him on an initial loan deal this summer.

Jesse Lingard is likely to join the club in a £25 million deal after impressing during his loan spell from Manchester United.

The 28-year-old signed for the Hammers during the January transfer window, and he has been one of the best players at the club with nine goals and four assists.

Eurosport say that a permanent transfer is likely this summer, and the player would earn wages of around £100,000 a week.