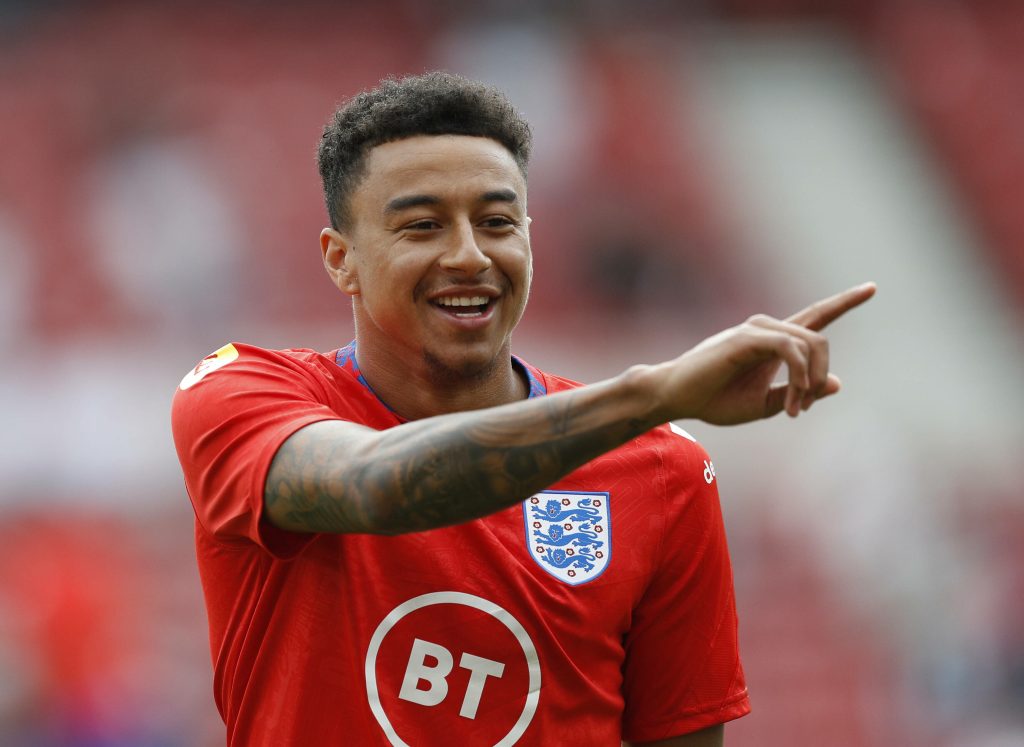 Lingard was an outcast at Man Utd, hardly featuring for a year following the arrival of Bruno Fernandes. As a result, he was sent out on loan to West Ham.

It was at the London Stadium where he managed to recapture his best form.

In 16 appearances for the Hammers, he scored nine goals and assisted five, winning the Premier League Player of the Month award in April and making his way back into the England squad.

West Ham have been hoping to strike a deal with the Red Devils to sign him permanently.

However, negotiations are not going as smoothly as hoped, as they refuse to pay the £30 million asking price, according to The Athletic.

Lingard is 28 now and in the final year of his contract. The Athletic claims that he may be offered a new deal at Old Trafford to protect his market value and avoid letting him go for free in a year.

There have been some suggestions that the midfielder could be used as a makeweight for Euro 2020 finalist Declan Rice.

The 22-year-old is reportedly on Man Utd’s radar but is expected to command a hefty price. A player-plus-cash deal including Lingard seems to suit all parties involved.

David Moyes will be desperate to get a new playmaker through the door this summer, especially if he misses out on Lingard.

Felipe Anderson is expected to complete his return to Lazio any minute now, while Andriy Yarmolenko is also likely to depart.

Given their participation in next season’s Europa League, squad depth will be necessary if they wish to remain competitive on multiple fronts.

Rangers’ Glen Kamara and Paris Saint-Germain goalkeeper Alphonse Areola have both been named as targets.