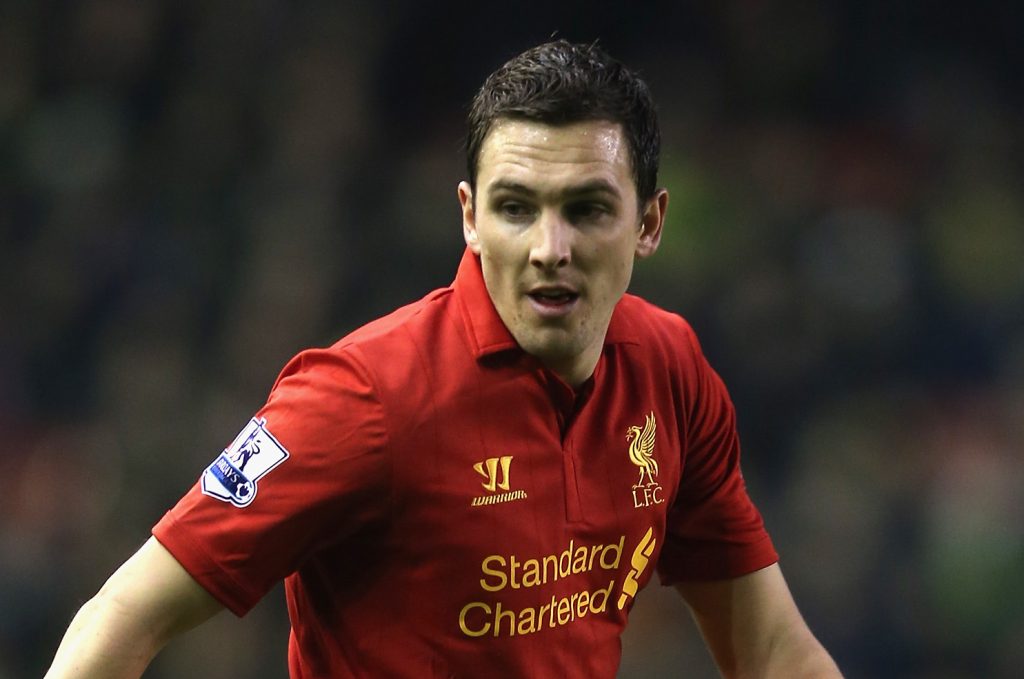 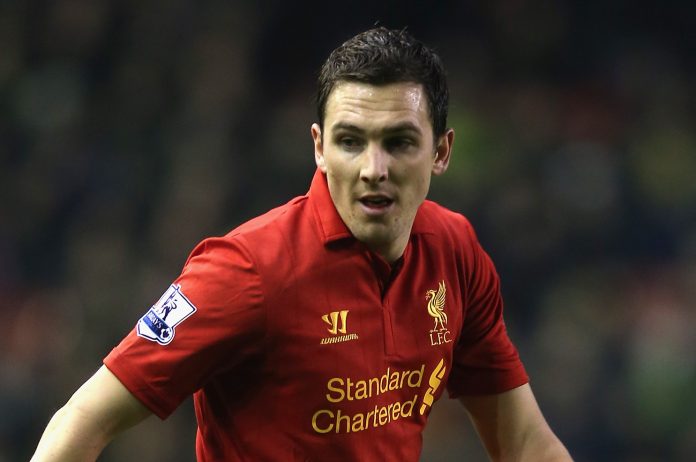 Signed from Aston Villa in 2011, Downing hasn’t impressed for the large part during his two seasons with the Merseyside outfit. He made 29 Premier League appearances last season, scoring three goals.

The England international has made 91 appearances for Liverpool in total, with seven goals. He has represented his country on 34 occasions.

West Ham United manager Sam Allardyce is keen to sign Downing as he hopes him and Carroll can form a partnership from their time together at Liverpool. Downing is notoriously a good crosser of the ball, and Allardyce seems him as the perfect player to maximise Carroll’s aerial presence.

At Liverpool, he was utilised on the right side of midfield, which meant he would cut inside and take more shots at goal – therefore rarely crossing the ball in.

But West Ham are looking to keep the England winger on the left-hand side to get more balls into the box and create chances.

Downing had previously fallen out of favour with Liverpool manager Brendan Rodgers earlier on in the season, but good form led him to be recalled to the side. However, Downing is under no illusions Liverpool are going places and will consider the 28-year old surplus to requirements.

Liverpool look set to take another hit as West Ham aren’t willing to pay anywhere near to the £20M the side spent on originally signing him. They have taken a £20M hit already after selling £35M-rated striker Andy Carroll to the London side for £15M this summer.

Stewart Downing has made no word on the ongoing speculation, but he will be keen to be promised regular first-team football next season. It could see him agreeing terms with West Ham this summer should the Hammers step up their interest.