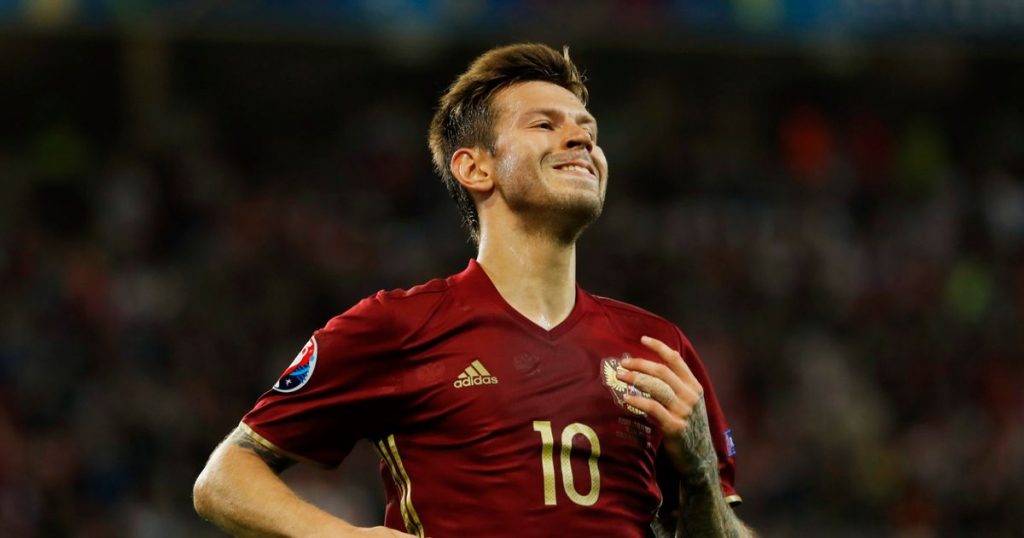 West Ham are looking to add to their squad during the January transfer window and Russian striker Fyodor Smolov is a target for the Hammers.

According to reports, Real Madrid are keeping tabs on the player as well.

Apparently, Moyes could lose Diafra Sakho in January and therefore Smolov could be his replacement. The Russian forward has been in fine form this season and he would be an upgrade on the likes of Carroll for sure.

Reports add that Krasnodar are willing to sell the player for a fee of around £15million.

West Ham certainly have the financial muscle to pull the transfer off and they will be looking to back Moyes in his first transfer window as well.

Smolov has been excellent for club and country in the recent weeks. He scored a stunning brace for Russia in their 3-3 draw with Spain last month and has bagged 13 goals in 15 games so far this season.

The player is fluent in English and therefore convincing him to join the Londoners should not be too much of a problem.

It will be interesting to see whether Real Madrid make a move for him in January. In that case, West Ham should be really worried.

The Hammers are keeping tabs on Liverpool’s Daniel Sturridge and Danny Ings as well. Arsenal winger Theo Walcott is an option as well.