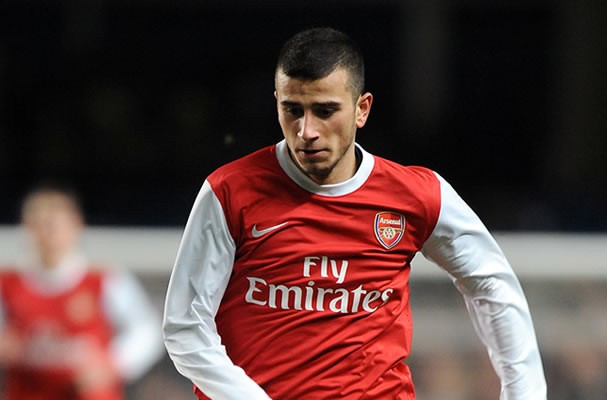 West Ham United are looking to add to their squad during the summer transfer window and Slaven Bilic wants to sign his former player Oguzhan Ozyakup.

According to Turkish outlet Fanatik, the Hammers want to sign the Besiktas midfielder. Ozyakup is a former Arsenal player and Bilic is a huge admirer of the 24-year-old.

The West Ham United manager worked with the midfielder at Besiktas during his two-year spell with the Turkish outfit and the Croatian wants Ozyakup to strengthen his midfield at the London stadium.

Ozyakup left Arsenal in 2012 and has developed significantly at Besiktas. The dynamic midfielder has been a target for several European clubs after his splendid displays in the Turkish league. He made just one appearance for Arsenal, before joining Besiktas. The 24-year-old is a much-improved player now and could relish the chance to return to England and prove his doubters wrong.

The Besiktas captain has just 12 months left on his current contract and is yet to sign a new deal with the club. He has also indicated his desire to play in a major European league.

As per the report, the Turkish outfit are looking for a fee in the region of €15m. Ozyakup was signed from Arsenal for just €600K. The report adds that the Hammers have scouted the Besiktas star in the Europa League last season and the player is very keen on joining them this summer.

It will be interesting to see whether Bilic can convince Besiktas to sell their star player now. There is no doubt that West Ham can afford the fee and give the player a better platform to showcase his talent.