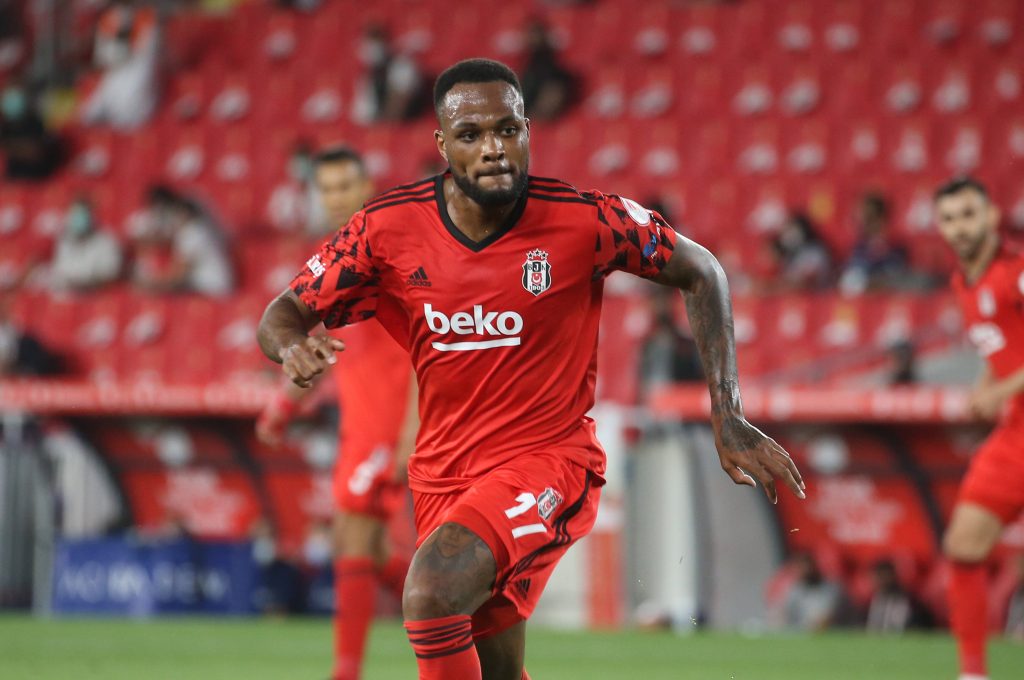 West Ham United are looking to improve their attacking options this summer and are keen on signing Besiktas striker Cyle Larin.

The 26-year-old scored 23 goals in all competitions this past season, and his performances have attracted the attention of the London club.

According to Fanatik (via Sportwitness), the Premier League club are in constant contact with the Turkish outfit and the striker’s representatives.

The Hammers sold Sebastien Haller to Ajax during the January transfer window, and they are yet to replace him.

They should be able to afford the €20 million asking price for Larin, thanks to the proceeds from Haller’s sale.

West Ham have been overly reliant on Michail Antonio for goals, and they need to improve if they want to succeed in the Premier League and Europe next season.

Larin is at the peak of his powers right now, and he could prove to be a useful addition to West Ham’s attack.

The reported asking price seems quite reasonable for a player of his quality, although he is yet to play in one of Europe’s top leagues.

He has been a reliable goalscorer for Besiktas, but there is no guarantee that he will adapt to English football if the move goes through.