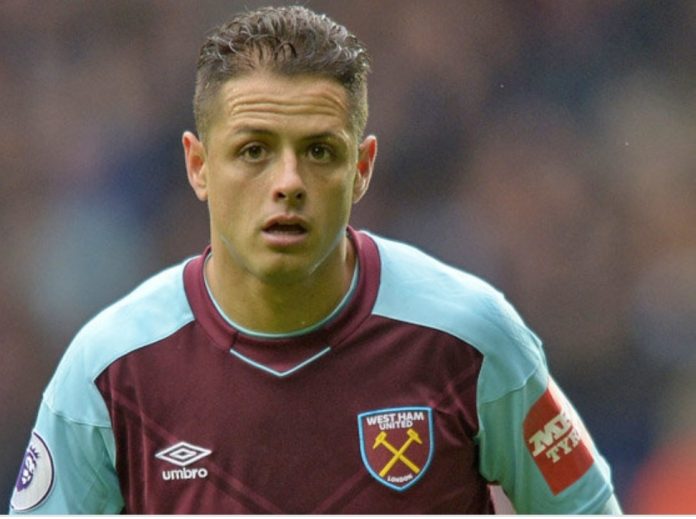 West Ham legend Tony Gale believes time has come for The Hammers to cash in on striker Javier Hernandez.

The Mexican has not settled as expected since his £16m move last year from Bayer Leverkusen. During his time at London Stadium, the ex-Manchester United man has netted only 11-times from 39-appearances.

Gale, who spent ten years with The Irons, feels the January transfer window is the right time for the club to attempt to recoup on their investment. He told LoveSport Radio:

“Come the new year, if there was a bid on [Hernandez] and you got your money back, you’d be quite happy with that and then we would look at someone else coming in”

January would be an interesting time for West Ham to sell. Andy Carroll’s fitness problems are still an issue, and Marko Arnautovic has been unsettled by speculation linking him with a move elsewhere.

Hernandez has all the experience to succeed in East-London. The striker first made a name for himself under Sir Alex Ferguson at Manchester United. During his five year spell with The Red Devils, Hernandez won two Premier League winners medals. A one-year loan move to Real Madrid was then followed by a permanent transfer to the  Bundesliga.

ESPN reported last month that Turkish giants Besiktas have an interest in the 30-year-old. Without doubt there will be a decent amount of suitors for his signature, should The Hammers decide to sell.