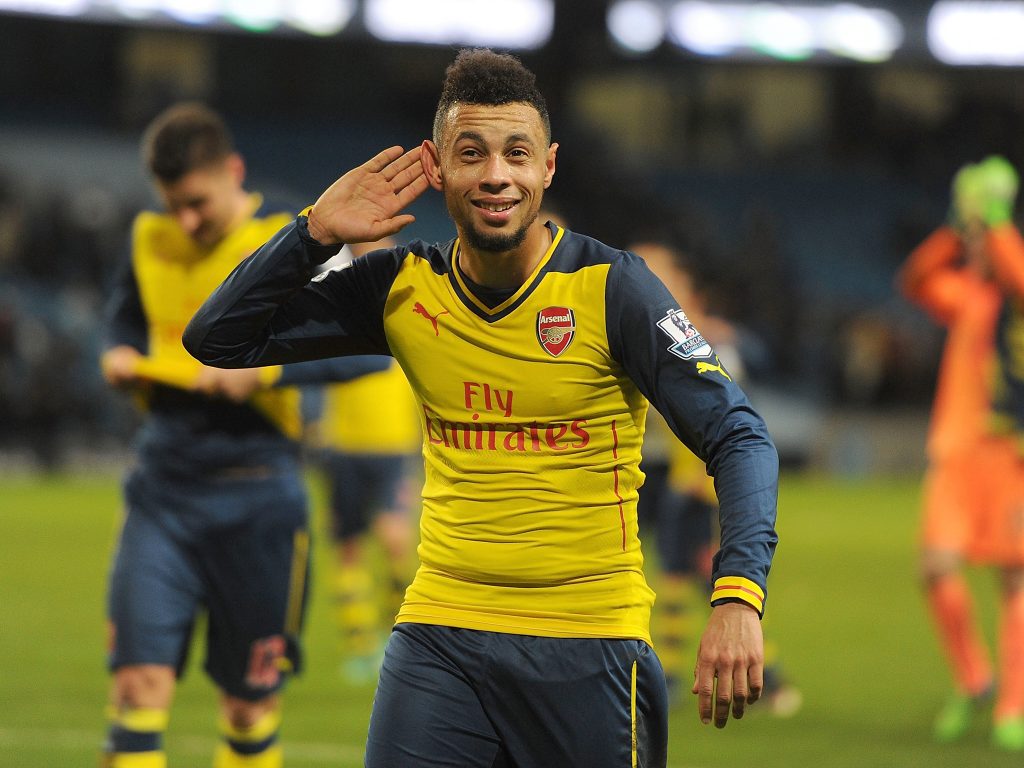 Arsenal are ready to sell Francis Coquelin in January.

According to Daily Mirror, West Ham are currently leading the chase for the French defensive midfielder.

The 26-year-old has been a squad player for Arsenal ever since the arrival of Granit Xhaka. It is believed that Coquelin wants to play regularly and therefore a move away is the best solution.

West Ham are hoping to add to their midfield in January and it will be interesting to see whether Moyes makes a move for the Frenchman in the coming weeks.

The Hammers could certainly use a defensive midfielder and Coquelin has shown that he is capable of doing well in the Premier League.

The 26-year-old needs to play regularly in order to rediscover his confidence and form. A move to West Ham could do wonders for him.

As per Daily Mirror’s report, Arsenal are holding out for a fee of around £10m for Coquelin. The midfielder still has three and a half years left on his current contract.