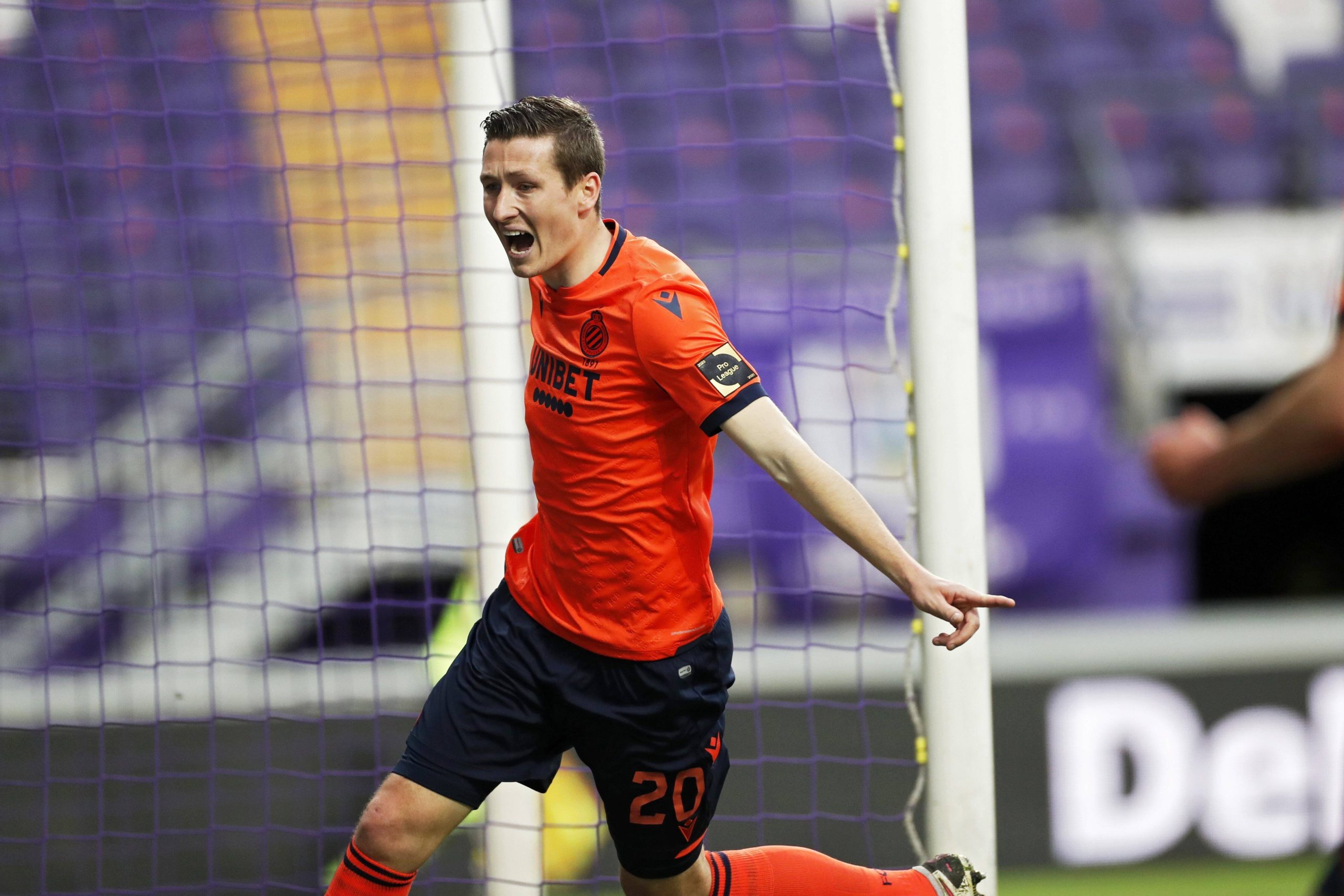 According to Voetbal24, the Club Brugge star could be up for grabs this summer, and the Hammers could reignite their interest in the player.

West Ham were linked with a €15 million move for the 28-year-old last summer, but he is likely to be available for less this time around.

The Hammers need to add more creativity to their midfield, and Vanaken could prove to be a smart addition.

He chipped in with 16 goals and seven assists this past season to help Brugge win the Belgian First Division A title.

Having secured a place in next season’s Europa League, West Ham must strengthen their squad to cope with the increased number of fixtures.

Vanaken scored three goals in six Champions League games last season, and his experience in Europe could be useful for the West Ham dressing room.

The Hammers last qualified for the Europa League in 2016, but they failed to progress past the play-off round.

They will be hoping to go much further this time, particularly with the winners of the competition qualifying for the Champions League.

Vanaken’s European know-how could be vital to their hopes, and it would be no surprise to see West Ham secure his services this summer.