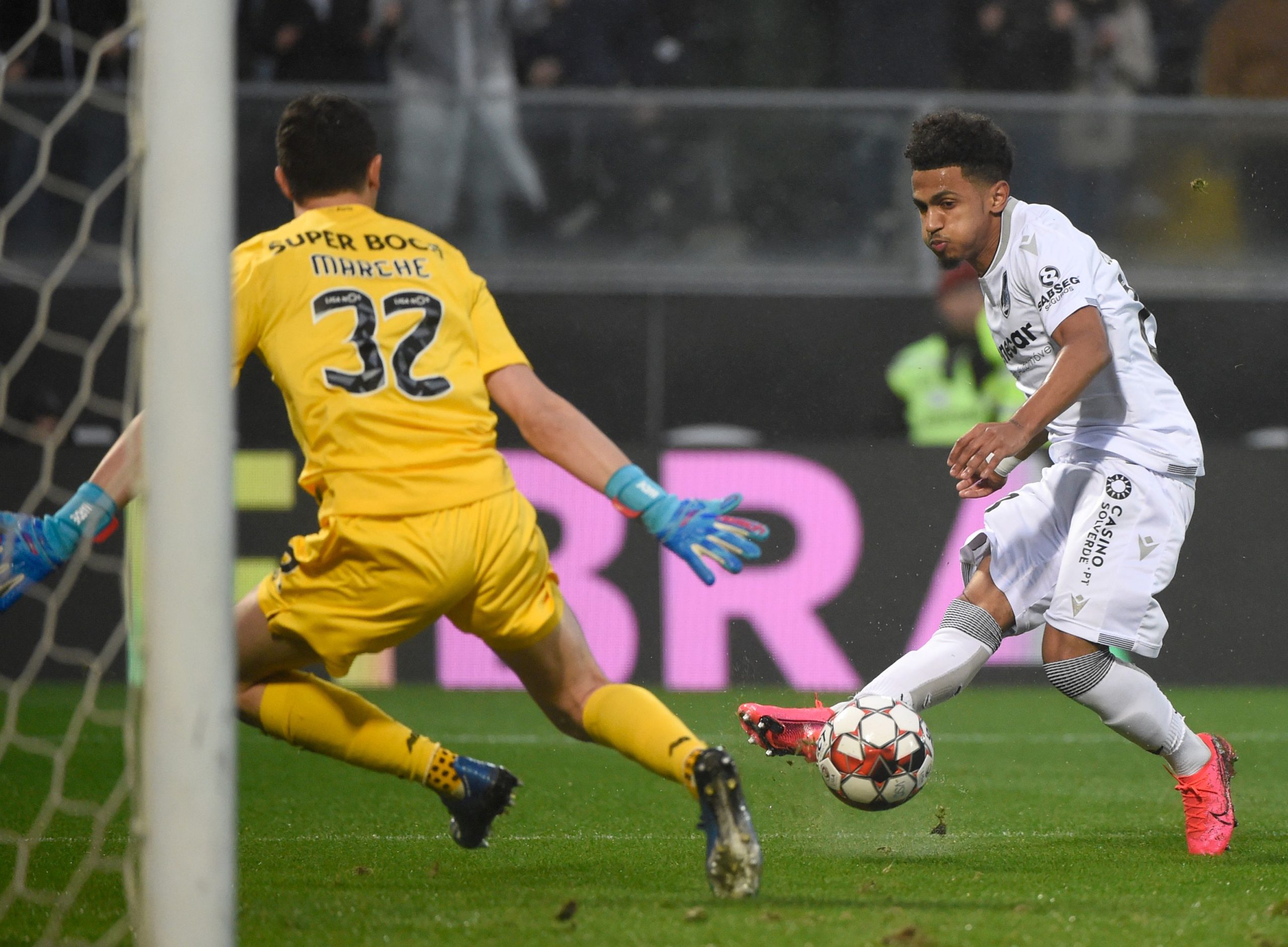 The 22-year-old winger has been quite impressive for the Portuguese outfit and he has been linked with several English clubs in the recent months.

According to Team Talk, Crystal Palace, Southampton, Fulham, Brentford, Bournemouth and Swansea have all shown interest in his services and it will be interesting to see where he ends up eventually.

The versatile attacking midfielder scored nine goals and picked up nine assists for Vitoria last season and he is likely to improve West Ham creatively and in front of the goal if he moves to the London club.

Marcus Edwards knows the Premier League from his time at Tottenham and he might be able to settle in quickly and make an immediate impact at West Ham.

The 22-year-old can play on either flank and as the number ten as well.

The youngster barely had a chance to showcase his true potential at Tottenham and he might be keen on proving his quality in the Premier League in future.

He has a contract with the Portuguese club until the summer of 2023 and West Ham will have to pay the asking price if they want to secure his services.

The 22-year-old is an excellent dribbler and West Ham are in desperate need of someone like him who can carry the ball up the pitch. Furthermore, Edwards has the vision to execute defence-splitting through passes in the final third and his signing could benefit the likes of Sebastien Haller who have been starved of service in attack.