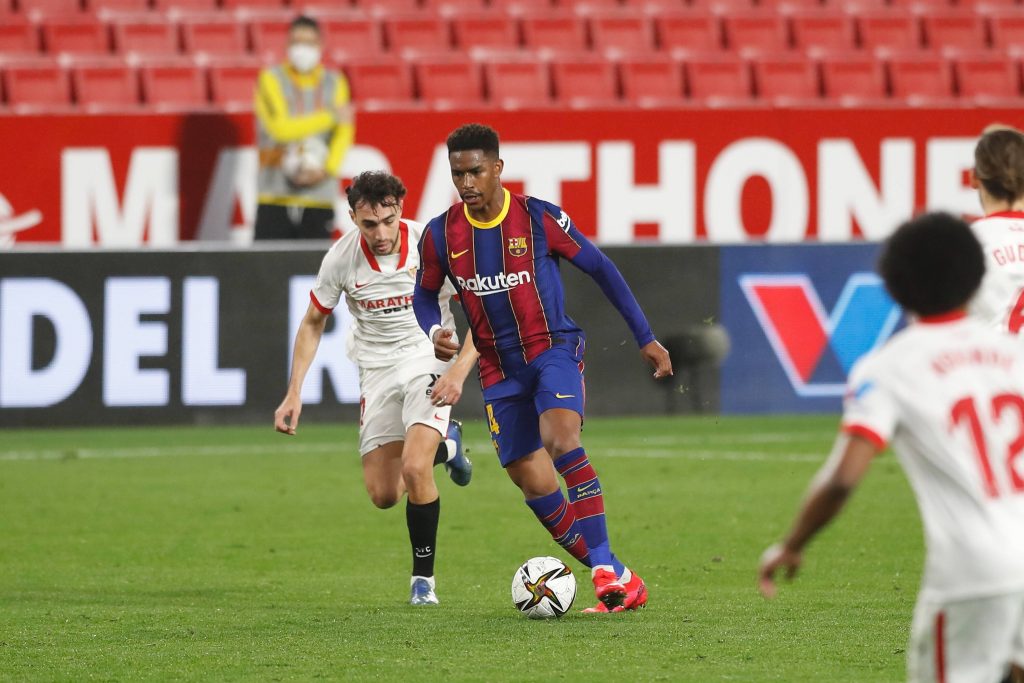 West Ham United are interested in signing Junior Firpo from Barcelona this summer.

According to Spanish publication Sport, the Londoners have held talks with the Spanish club regarding a move, and Barcelona are willing to offload him this summer. 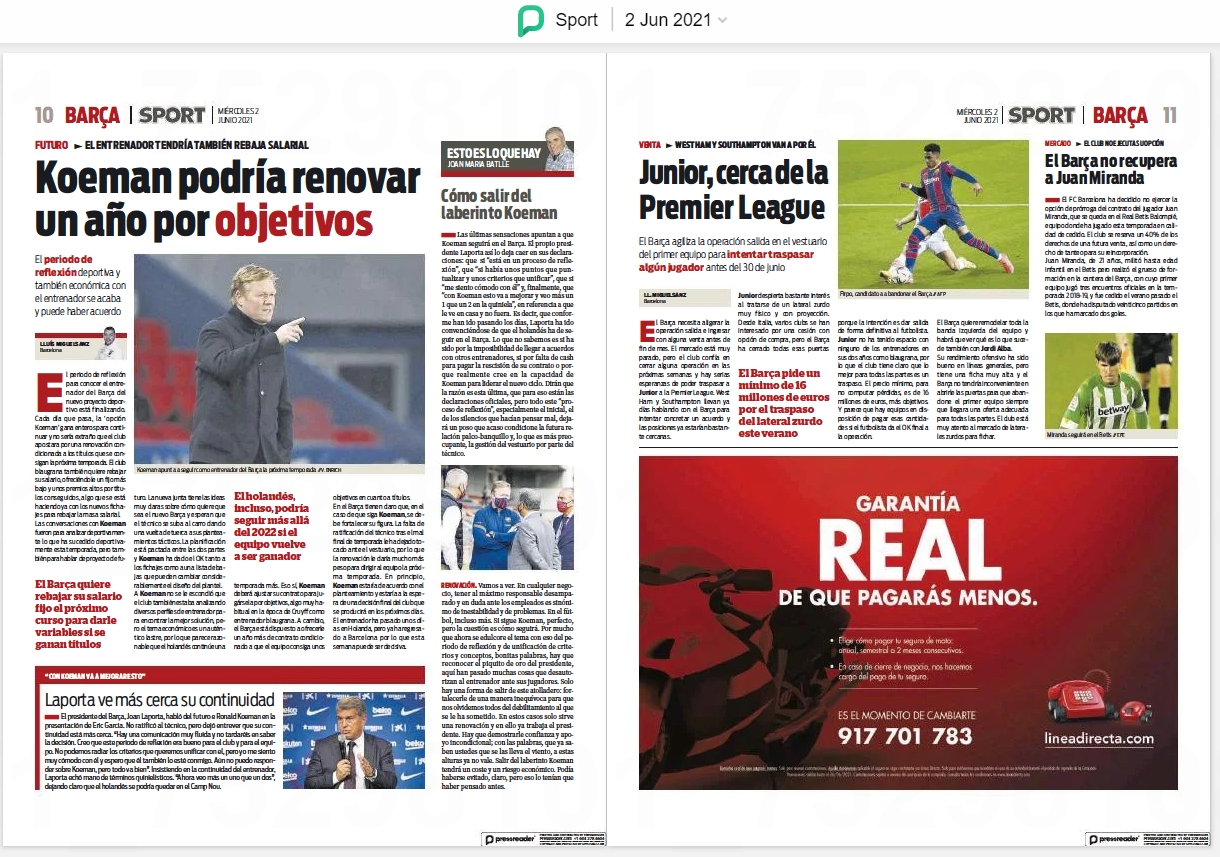 Barcelona need to sell some of their fringe players to fund their own transfer business, and the 24-year-old is on the chopping block.

The Spanish club would demand a fee of around €16 million (£13.7m) for the left-back, and that should be within West Ham’s means.

Firpo has struggled to get regular game time at Barcelona, making just 24 appearances in La Liga over the past two seasons.

The Hammers currently have Aaron Cresswell as their starting left-back, and Firpo has the talent to be an upgrade on him.

Cresswell is now in the veteran stage of his career, and Firpo could be his ideal long term replacement.

The defender is likely to be tempted to move to the Premier League if the Hammers come forward with an offer in the coming weeks.

Firpo has the talent to develop into a top-quality player, and regular football at the London club could help him fulfil his potential.