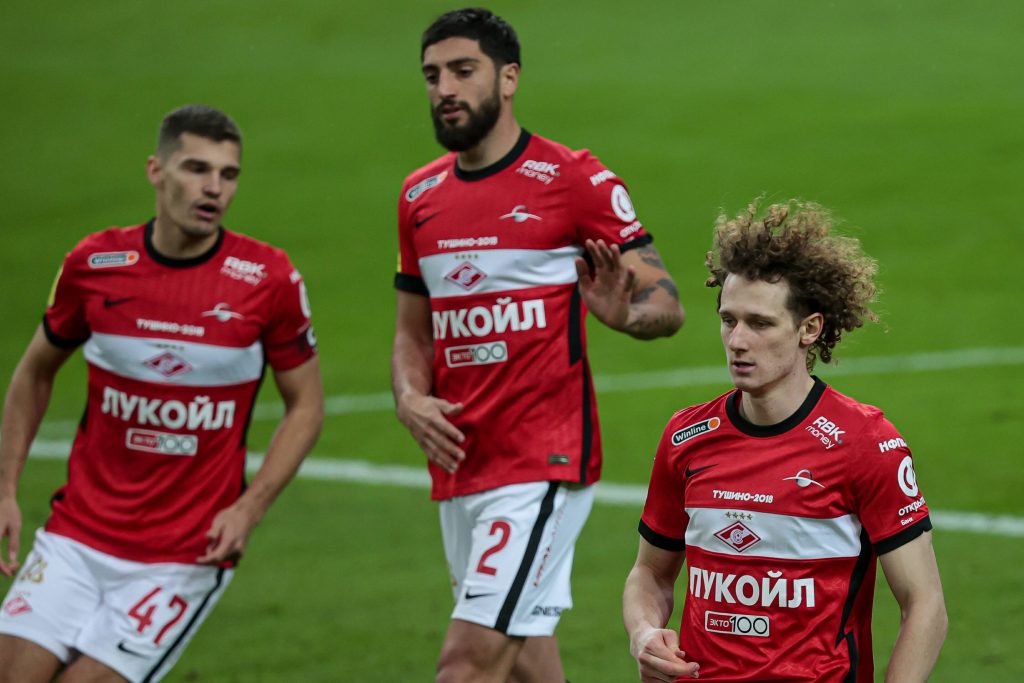 West Ham United have recently been linked with a move for Spartak Moscow midfielder Alex Kral.

According to the Express, the Hammers have now held extensive talks with the 23-year-old’s representatives.

The player’s agent Karol Kisel has been in England this week to hold talks with the Premier League club regarding a summer transfer.

Kral is keen to move to the London club and join up with international teammates Tomas Soucek and Vladimir Coufal.

The Hammers are prepared to pay around £14 million for the highly talented defensive midfielder and are keen to get the deal over the line.

West Ham already have two quality defensive midfielders in Declan Rice and Tomas Soucek, and it is unclear how they would accommodate Kral in their starting line-up next season.

The Spartak Moscow star could be a potential long term replacement for Rice, who has been heavily linked with Manchester United and Chelsea in recent months.

Kral is highly rated and could prove to be a major bargain for David Moyes if he manages to fulfil his potential at the London club.

His addition to the squad would be a positive move as the Hammers attempt to build on an impressive 2020/21 campaign.