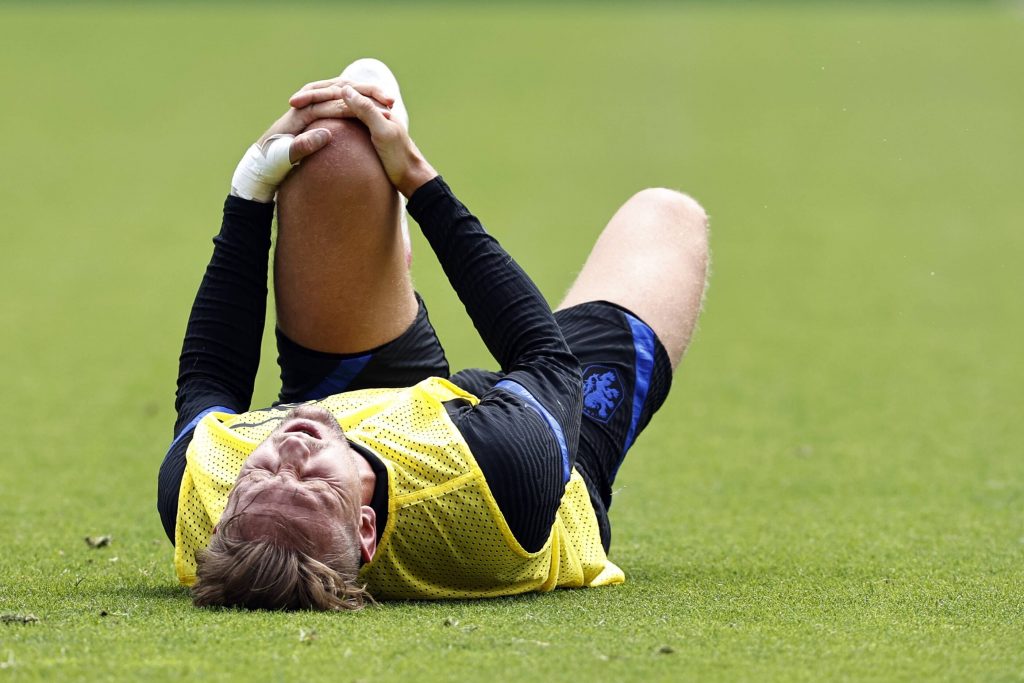 Barcelona are also interested in signing the Dutch striker and could make a move in the final week of the summer transfer window.

However, Barca could find it hard to lure him away from Sevilla, with the player also receiving an ‘interesting’ offer from the Hammers.

Other clubs are vying for his signature, but it seems to be an open race. If Barcelona fail to land de Jong, he would prefer a move to the London club.

West Ham desperately need to sign a striker as they cannot go an entire season with Michail Antonio as their only centre-forward.

The club have qualified for the Europa League and need more squad depth to cope with the additional workload.

The 38-cap Dutch striker previously played in the Premier League with Newcastle United but failed to impress.

Howvever, he was outstanding during his time with PSV Eindhoven, scoring 112 goals in all competitions in five seasons.

De Jong joined Sevilla in 2019 where he has scored 19 goals in all competitions. He is a vastly experienced player and would be a smart signing for the Hammers.

Read: Chelsea have sanctioned the departures of Ike Ugbo and Davide Zappacosta.