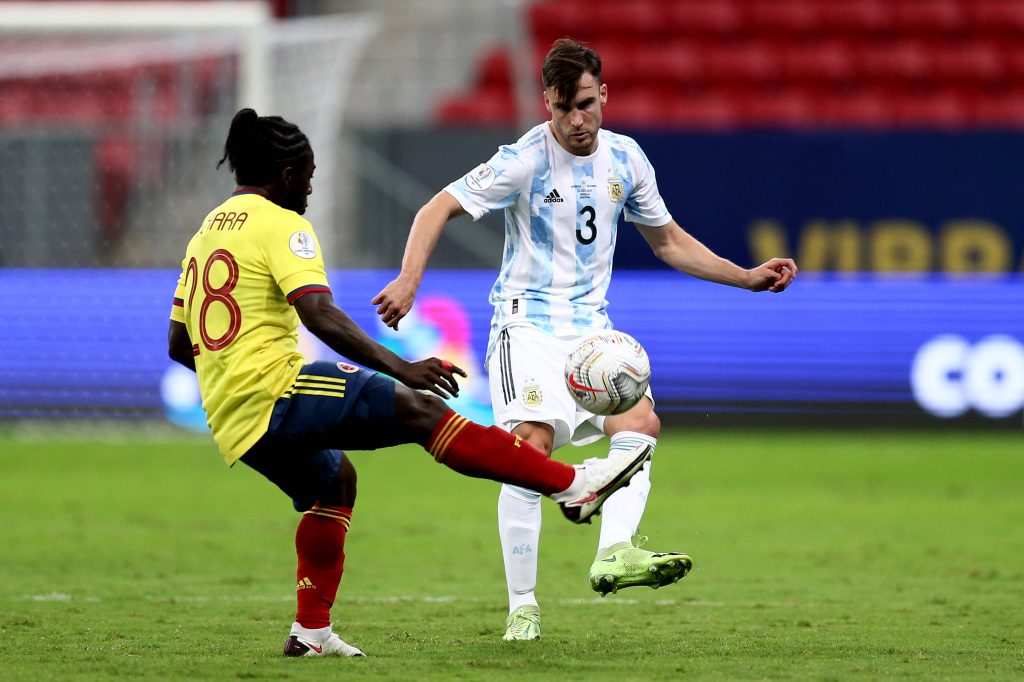 The Argentine has been with the Eredivisie giants for the past three-and-a-half years, registering 13 goals and 19 assists from 141 outings.

The left-back has been linked with a Premier League move for some time, and the Hammers have now finalised a €12 million deal for his services.

However, a transfer is far from straightforward as they have yet to agree personal terms with the 28-year-old. He has turned down an initial four-year contract offer.

Tagliafico is awaiting a fresh contract proposal from the Hammers. There is a further complication regarding the transfer as the player is currently in Venezuela.

Tagliafico has been a quality performer for Ajax since 2018. He was part of the squad that reached the semi-finals of the 2018/19 Champions League.

The 28-year-old would be a quality competitor to Aaron Cresswell at left-back with his big-game experience, particularly in the European matches.

The €12m fee could be considered as a potential bargain. It remains to be seen whether the Hammers can secure his services before tomorrow’s 11.00 pm deadline.

The Hammers appeared to be having a quiet transfer window, but they are certainly making moves before it closes.

Kurt Zouma recently became their second acquisition after Alphonse Areola. Nikola Vlasic appears on the cusp of joining from CSKA Moscow with a medical scheduled.

Tagliafico could be the next in line. He will be another big coup for the Hammers, who could be eyeing an ambitious top-four push after last season’s sixth-place finish.