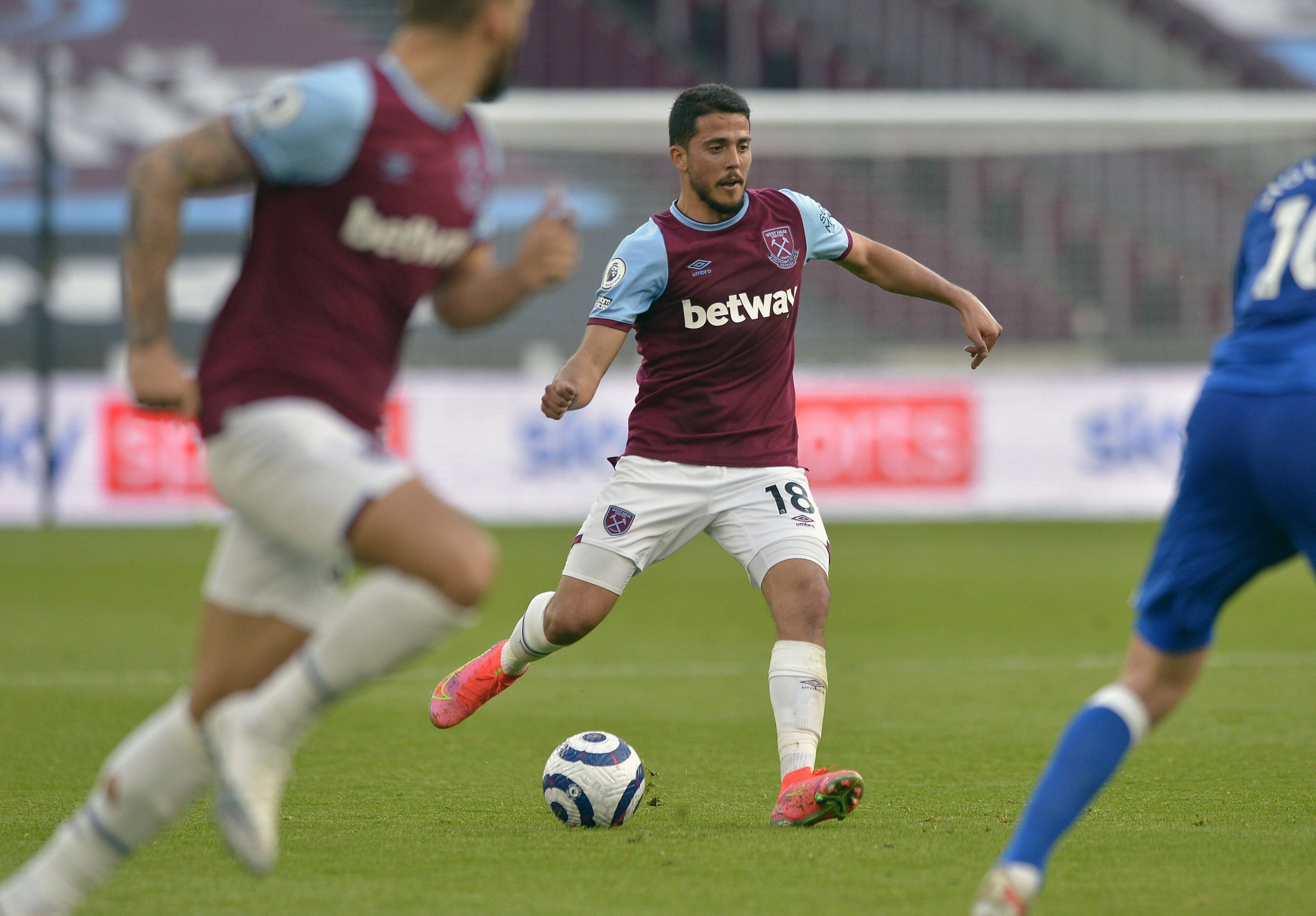 West Ham United crashed to a 1-0 defeat at home to Everton yesterday, and the result was a major blow to their Champions League ambitions.

The Hammers are currently fifth in the table with 58 points and need to win all of their remaining matches and hope that their rivals keep drop points to secure a top-four spot.

David Moyes will be disappointed with the performance, particularly as his team had been in impressive form over the past few weeks.

West Ham were vulnerable defensively, with Craig Dawson struggling to deal with Dominic Calvert-Lewin who scored the winning goal.

The only positive from the game was Pablo Fornals’ performance, with the midfielder working hard throughout the game.

He tried to create goalscoring opportunities for his teammates, and his determination to win the ball back was commendable.

The Spaniard played a deeper role as the side’s main playmaker and kept the play ticking for the Hammers.

Fornals was also outstanding last week and has been one of West Ham’s best players in recent months.

Some West Ham fans took to Twitter to share their thoughts on the 25-year-old’s performance – here is what they had to say.

Have to say, Pablo Fornals worked his arse off today to try and get us back into this game. Had to drop deep to help cover in midfield, and whenever our attackers lost the ball he would be on it straight away winning the ball back.

Never been a big fornals fan..but yesterday our best player by far..2 great games on the trot.

Read: West Ham linked with a move for Chelsea defender.